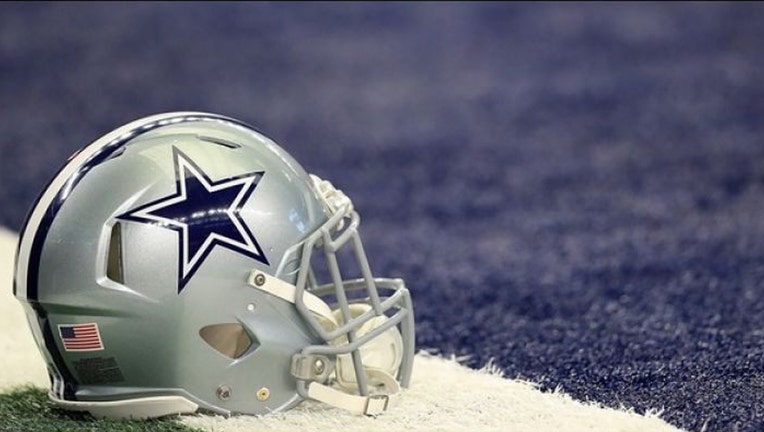 The Dallas Cowboys will open their season against Tom Brady and the Tampa Bay Buccaneers for the second season in a row.

They will start their season off at AT&T Stadium and host the Bucs for Sunday Night Football on September 11.

The Cowboys will hope to get off to a better start this season after falling to the Buccaneers 31-29 last year.

The Cowboys went 12-5 in the regular season and won th NFC East last season, but again failed to win a playoff game by losing in the Wild Card round against the San Francisco 49ers. 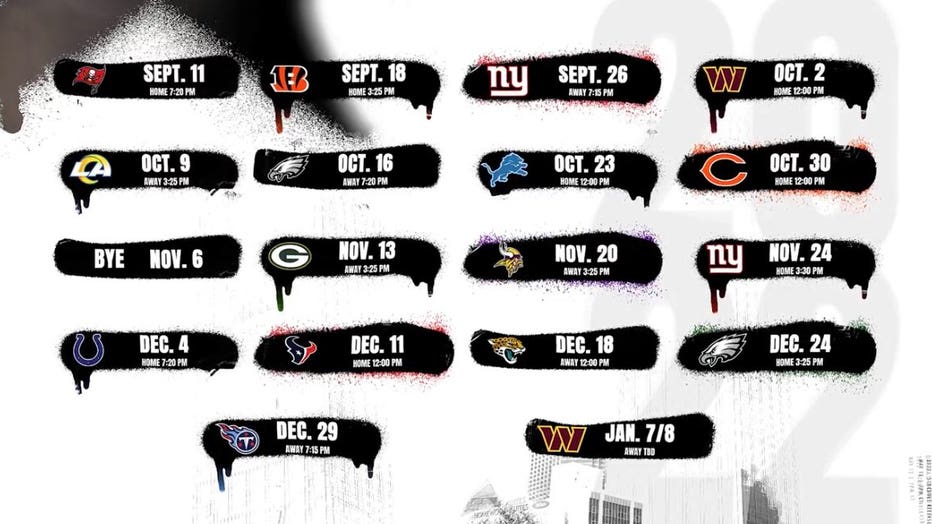