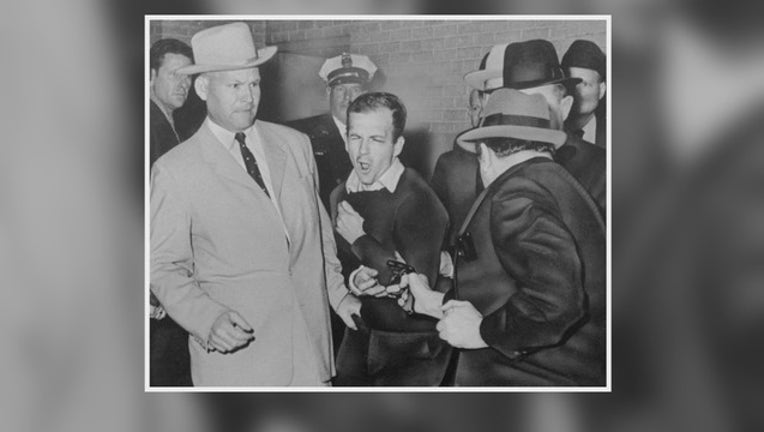 The Dallas police detective who was handcuffed to Lee Harvey Oswald when Oswald was shot has passed away, family members confirm.

Jim Leavelle was handcuffed to Lee Harvey Oswald when Jack Ruby shot him.

Before he became a police officer, Leavelle served in the navy. He survived the attack on Pearl Harbor as a 21-year-old 3rd class petty officer.

Leavelle just turned 99 last Friday. He was in Colorado celebrating with family when he fell and broke his hip on Monday. He passed away on Thursday.