Sha-Galia Felder and son Alexander were watching TV and eating a late dinner when he saw flashlights at the front door. It was an unexpected visit from Dallas police.

DALLAS - A mom and her son want answers after Dallas police mistakenly assumed they were burglars and detained them while they were in their house.

Police rushed to the home on Sat. Oct. 16 about 9:45 p.m. after a 911 call from a neighbor who thought a burglary was taking place inside the residence on Menefee Drive in Pleasant Grove.

Sha-Galia Felder and son Alexander were watching TV and eating a late dinner when he saw flashlights at the front door. It was open, but a glass storm door was closed and unlocked.

"I didn’t hear them say anything, I just heard banging," Alexander said.

He jumped up to see what was going on and saw two officers with guns drawn, one inside the home.

Alexander says he complied with commands and was taken outside.

Sha-Galia says she waited for permission to get up. 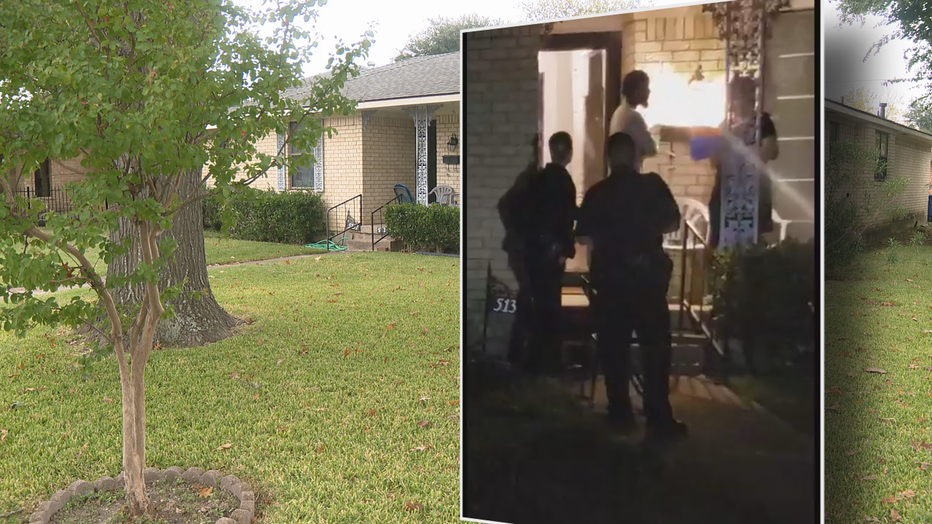 When outside, Sha-Galia says she questioned the officers’ actions.

"I was asking them why were they here. Why are you here and why are your guns drawn? She responded the way he ran to the door made us believe that something was wrong. I was like, ‘What was wrong is that you all were banging on the door,’" she said.

Dallas police were responding to a 911 call from an area resident who thought the house was being burglarized. The caller talked with Alexander the following day, telling him they had left for dinner and came back and saw the door was still open. They thought someone had broken in and called police.

"I want... an apology," Sha-Galia said. "Whatever happened to knocking on the door? ‘Sir, ma'am we got a phone call and we just want to stop and check to make sure everything is okay.’ But that’s not what happened."

Alexander said that night could have been much worse.

"I want some change," he said. "Miscommunication could have led to somebody being hurt, seriously hurt or killed. I appreciate them responding whole heartedly, but I don’t appreciate how they assessed the situation how they handled it was very poor."

FOX4 found records of one burglary on the same street in recent days. But at the Felders’ home there was no burglary in progress and the family says there was no apology.

Sha-Galia says she has filed an internal affairs complaint online. 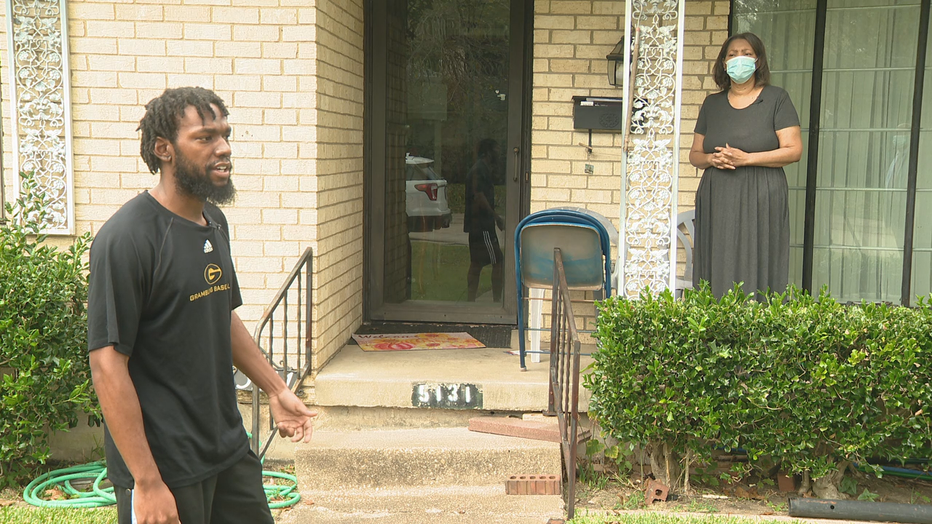