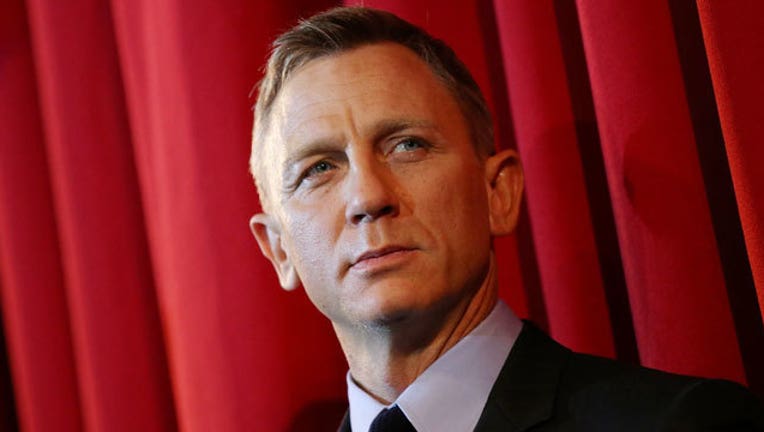 The actor confirmed reports he would reprise his role as the suave British spy for "Bond 25" during an appearance on "The Late Show with Stephen Colbert" on Tuesday night.

The announcement is a reversal for Craig, who told Time Out London in 2015 he'd rather slash his wrists than do another Bond film.

Craig chalks up that comment as "a stupid answer" and tells Colbert he "couldn't be happier" to return to the role.

Craig breathed new life into the Bond franchise when he took over as 007 for 2006's "Casino Royale."