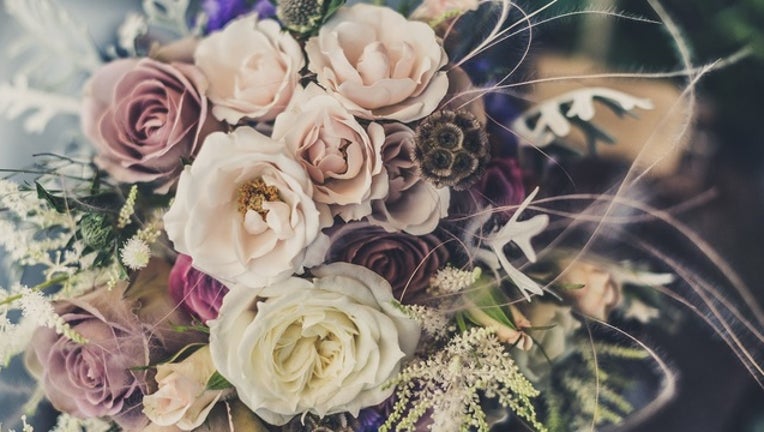 Photo by Jez Timms via Unsplash

DOVER, Del. (AP) - Delaware has become the first state in the nation to completely ban marriage for anyone under 18.

Democratic Gov. John Carney on Wednesday signed into law the measure that makes it illegal for minors to get married, even if their parents approve. Previously, anyone could get married in the state at any age with a judge's approval.

Supporters say the bill is an important step to protect children from being forced to marry someone against their will, citing human trafficking.

Opponents raised concerns that the law could have implications beyond forced marriages, citing religions that traditionally allow followers to marry young.

State health records show 200 minors in Delaware were married between 2000 and 2011. Nearly all of them were girls.