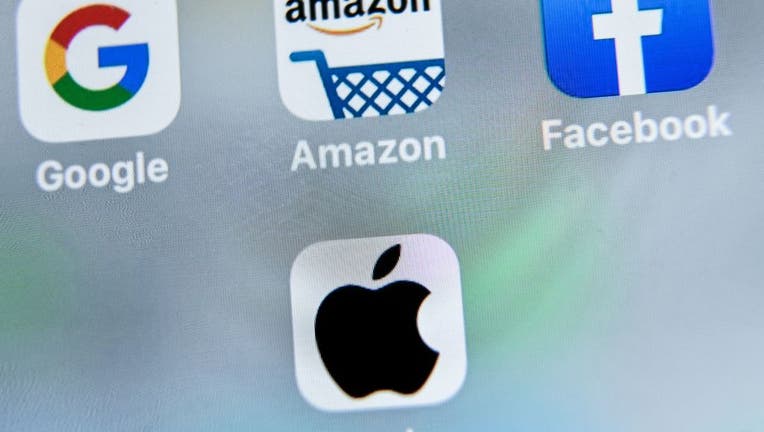 Democratic lawmakers are calling for Congress to rein in Big Tech, possibly forcing Facebook, Google, Amazon and Apple to sever their dominant platforms from their other lines of business and imposing new uniformity on the terms they offer users.

The proposals in a report issued Tuesday follow an investigation by a House Judiciary Committee panel into the companies' market dominance.

Those kinds of forced breakups through a legislative overhaul would be a radical step for Congress to take toward a powerful industry. The tech giants for decades have enjoyed light-touch regulation and star status in Washington, but have come under intensifying scrutiny and derision over issues of competition, consumer privacy and hate speech.

The 450-page report offers Congress a possible roadmap for action, potentially with a new balance of political power in Congress and a new president next year. Democratic presidential contender Joe Biden has said that company breakups should be considered. If such steps were mandated, they could bring the biggest changes to the tech industry since the federal government’s landmark case against Microsoft almost 20 years ago.

The investigation found, for example, that Google has monopoly power in the market for search. The report said the four companies have abused their market power by charging excessive fees, imposing tough contract terms and extracting valuable data from individuals and businesses that rely on them.

In addition to proposing separations of some dominant tech platforms from the companies’ other businesses, the report also calls for the platforms to be required to offer equal terms for equal products and services for all users. And it proposes laws be changed to impose a higher bar before future mergers and acquisitions would be approved in the tech industry.

“Each platform now serves as a gatekeeper over a key channel of distribution,” the report says. “By controlling access to markets, these giants can pick winners and losers throughout our economy.”

Although the 15-month investigation was bipartisan, the Republican members of the committee didn’t sign on to most of the recommendations.

In its investigation over the past 15 months, the panel heard testimony from mid-level executives of the four companies as well as from competitors and legal experts. It held a highly charged hearing in July to question the CEOs of the Silicon Valley behemoths. Its staff pored over more than a million internal documents from the companies.

The effort aimed to answer a key question: whether existing competition policies and century-old antitrust laws are adequate for overseeing the tech giants, or if new legislation and enforcement powers for regulators are needed.