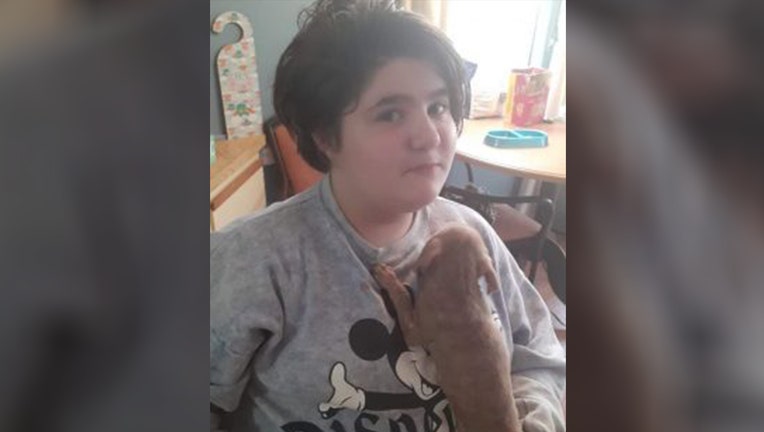 SARASOTA, Fla. - Family and friends are mourning the loss of 11-year-old Rilee Beisler after deputies say she tried to save her dogs during a house fire.

"Our thoughts are with Rilee’s family today," the Sarasota County Sheriff’s Office wrote on Facebook.

According to deputies, a fire broke out around 5:45 p.m. Wednesday at two homes at an RV resort in Sarasota. 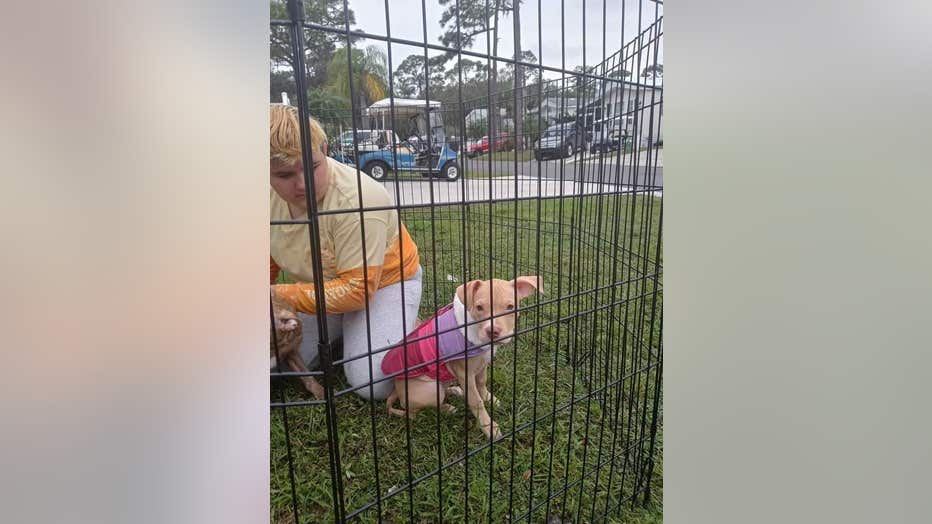 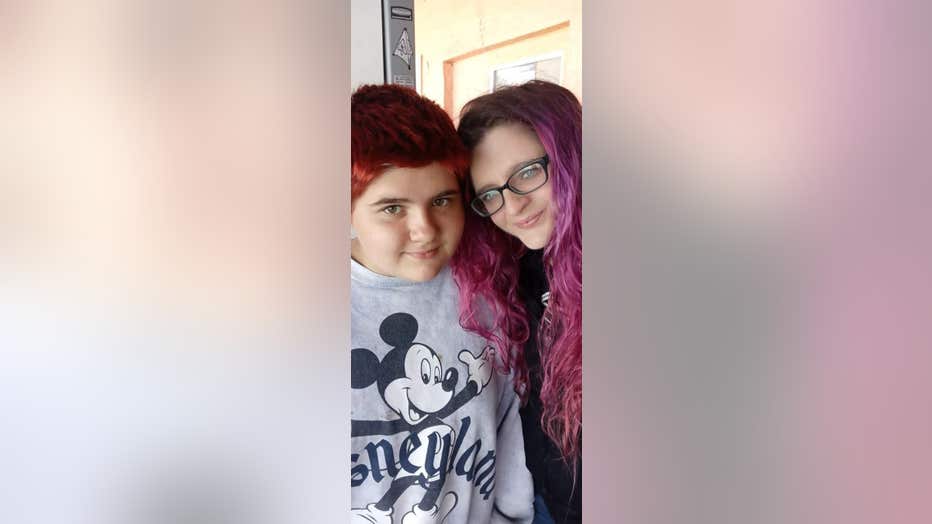 "Witnesses reported seeing a young female enter one of the homes and although bystanders tried to render aid, the female never exited the home. According to witnesses, the child may have been attempting to save her dogs from the fire."

MORE NEWS: GoFundMe page set up for Army veteran who was fatally shot in Downtown Orlando

The girl’s aunt, Laura Alden, wrote on Facebook that Rilee ran into the house to save her two puppies.

"Neither Rilee or the dogs made it out of the house."

Rilee is believed to have died due to smoke inhalation, the sheriff’s office said.

A fundraiser has been started for Rilee’s family and to help pay for funeral expenses. You can donate here.