WASHINGTON - Refunds worth more than $147 million may be waiting for 145,616 Texas taxpayers who did not file a federal income tax return for 2018, says the IRS. Half of these potential 2018 refunds could be $856 or more.

Nationwide, refunds totaling more than $1.5 billion may be waiting for 1.5 million people who did not file a federal income tax return for 2018. The IRS estimates that half of the potential 2018 refunds would be $813 or more.

The law provides most taxpayers a three-year window of opportunity for claiming a refund. "The window for 2018 closes on April 18, 2022," IRS spokesperson Michael Devine said. "If no return is filed to claim a refund, the money becomes property of the U.S. Treasury."

By failing to file a return, taxpayers may lose more than a refund of taxes withheld, says the IRS. Low-and-moderate income workers may not have claimed the Earned Income Tax Credit, which in 2018 could have been worth as much as $6,431 for those with three or more qualifying children. 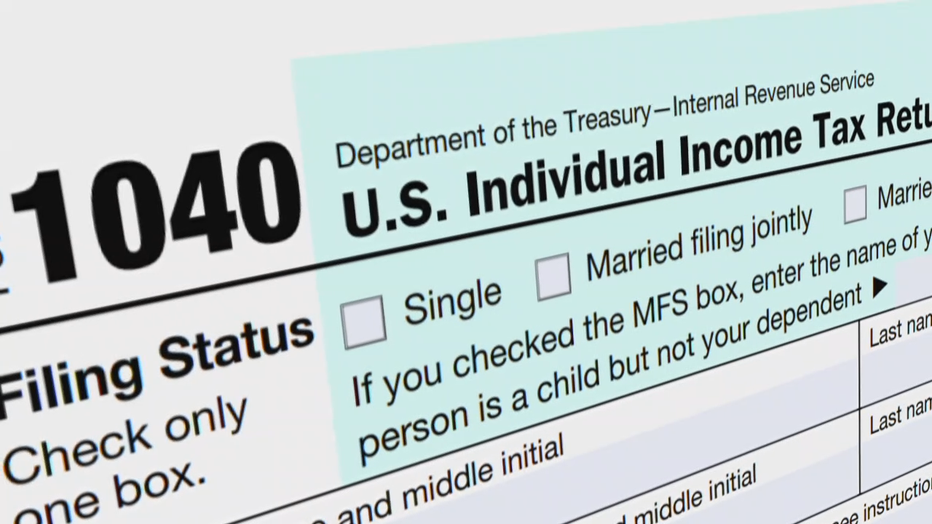 The IRS reminds taxpayers seeking a 2018 tax refund that their checks may be held if they have not filed tax returns for 2019 and 2020. In addition, the refund will be applied to any amounts still owed to the IRS or a state tax agency and may be used to offset unpaid child support or past due federal debts, such as student loans.

Current and prior year tax forms and instructions are available on the IRS.gov Forms and Publications page or by calling toll-free 800-TAX-FORM (800-829-3676). However, taxpayers can e-file tax year 2019 and later returns.

Taxpayers who are missing Forms W-2, 1098, 1099 or 5498 for the years 2018, 2019 or 2020 should request copies from their employer, bank or other payer. Taxpayers who are unable to get missing forms from their employer or other payer can order a free wage and income transcript using the Get Transcript Online tool. Alternatively, they can file Form 4506-T to request a wage and income transcript.

A wage and income transcript shows data from information returns received by the IRS, such as Forms W-2, 1098, 1099, Form 5498 and IRA contribution information. Taxpayers can use the information from the transcript to file their tax return.