The family of the 4-year-old boy mauled to death by a dog Tuesday night in Hazel Park says they had taken the dog into their home to help a friend in need and that the dog had never shown aggressive behavior.

The family has identified the young child as Benjamin Cobb in a statement provided to FOX 2 Detroit. The family called it their worst nightmare and that it has "taken an unimaginable toll" on the family, friends, and all who knew Benjamin.

Neighbors who live near the home where a Hazel Park boy was mauled to death by a dog say they're heartbroken about what happened on their street.

"On October 29, 2019, we experienced a family's worst nightmare when a dog took the life of Benjamin Cobb.  No words can ever explain the depth of our love for him. This has taken an unimaginable toll on our family, friends, and those who knew our sweet boy. A kind gesture to help a friend in a time of need, for a dog that was said to have never shown aggressive behaviors has turned into a horrifying loss for our family. We have learned that we are far from alone in our struggle, as diligent and loving parents from all walks of life have suffered this catastrophic loss under similar horrifying circumstances. We ask the media to complete their live shots in front of the police station, instead of the family home to allow privacy while the family grieves. "

A GoFundMe has been set up for the family of Benjamin Cobb. 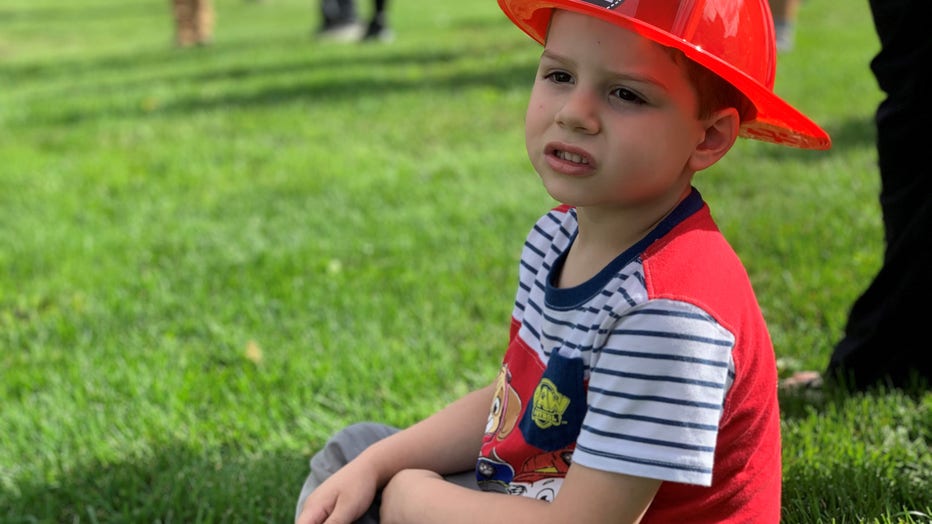 Benjamin Cobb, 4, was identified by the family as the boy mauled to death by a dog Tuesday night. (Photo: Family handout)

Police said that the child was mauled by a pit bull at a house on Woodruff in the area of John R and Nine Mile Road.

Officers responded to a 911 call to find the 60-pound pit bull attacking the boy inside the home, shortly before 7 p.m. Police used Tasers on the dog to free the boy who suffered serious wounds to his body and neck. The tasers were still in the yard Wednesday morning.

Benjamin was rushed to the hospital where he died. 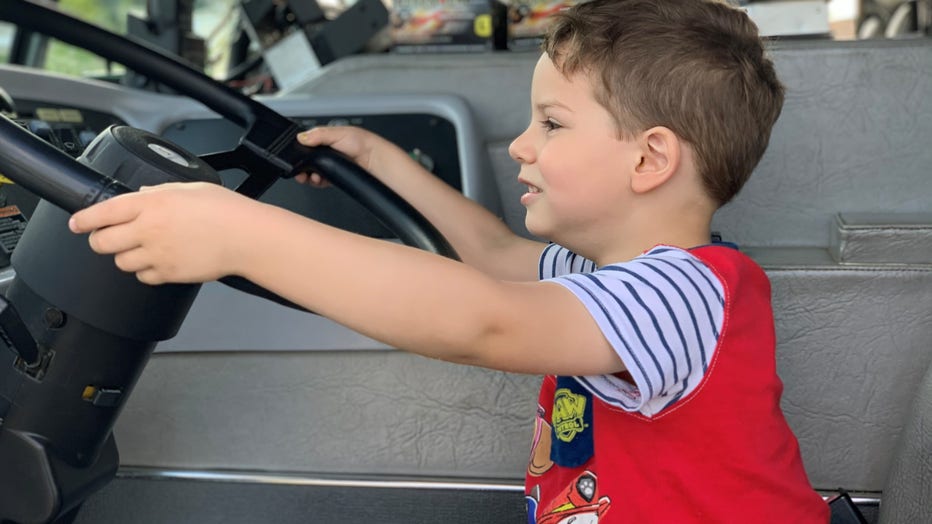 Benjamin Cobb, 4, was identified by the family as the boy mauled to death by a dog Tuesday night. (Photo: Family handout)

His mother tried to stop the dog and even stabbed it with a knife in hopes that it would let go. She also suffered bites but we're told her injuries are not serious.

FOX 2 learned that the boy had bite marks to his neck and boy and, despite doctors efforts, he was unable to be saved.

The dog, which was being fostered by the family, was taken to a veterinarian where it was euthanized.

Neighbors in the Hazel Park neighborhood are stunned 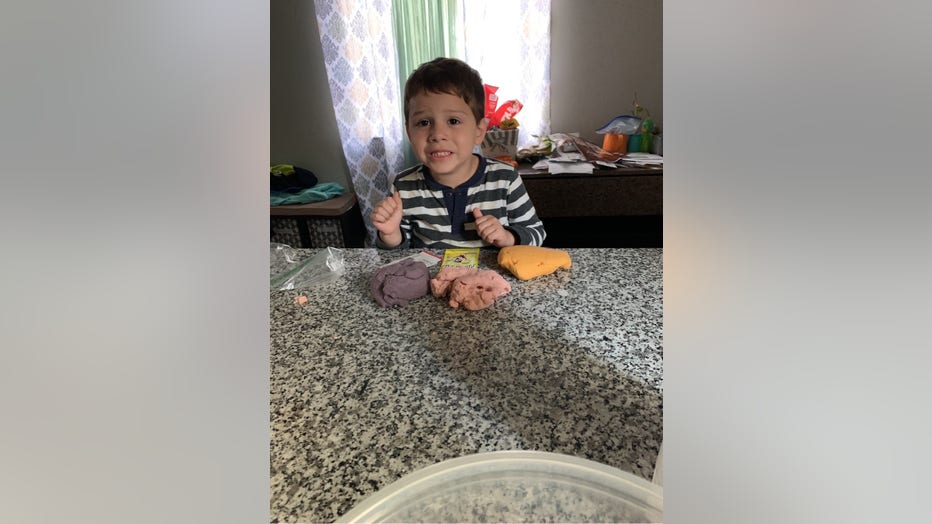 Benjamin Cobb, 4, was identified by the family as the boy mauled to death by a dog Tuesday night.