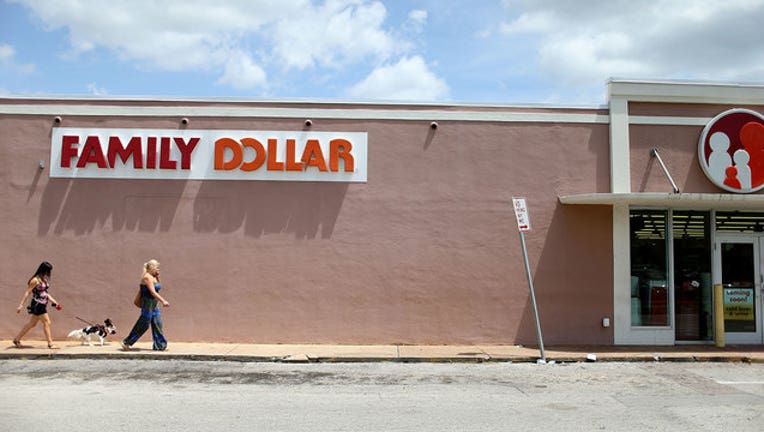 CHESAPEAKE, Va. (AP) - Dollar Tree is closing up to 390 Family Dollar stores this year and rebranding about 200 others under the Dollar Tree name.

The company closed 84 Family Dollar stores in the fourth quarter, 37 more than originally planned. The company has said that it will renovate at least 1,000 stores this year.

The company said Wednesday that it’s seeking rent concessions from landlords at the 84 stores closed late last year and if it doesn’t get them, it’ll speed up the pace of store closings to as many as 390 locations. Dollar Tree closes about 75 stores annually.