Former President Donald Trump said he would "very, very strongly" consider pardons and issue apologies to those who participated in the deadly Capitol riot if elected president for a second term, according to multiple reports.

"I mean full pardons with an apology to many," Trump said on Thursday during a radio interview with conservative host Wendy Bell, according to The Washington Post.

The former president also noted — while not offering specifics — he would financially support Jan. 6 rioters, The Guardian reported. 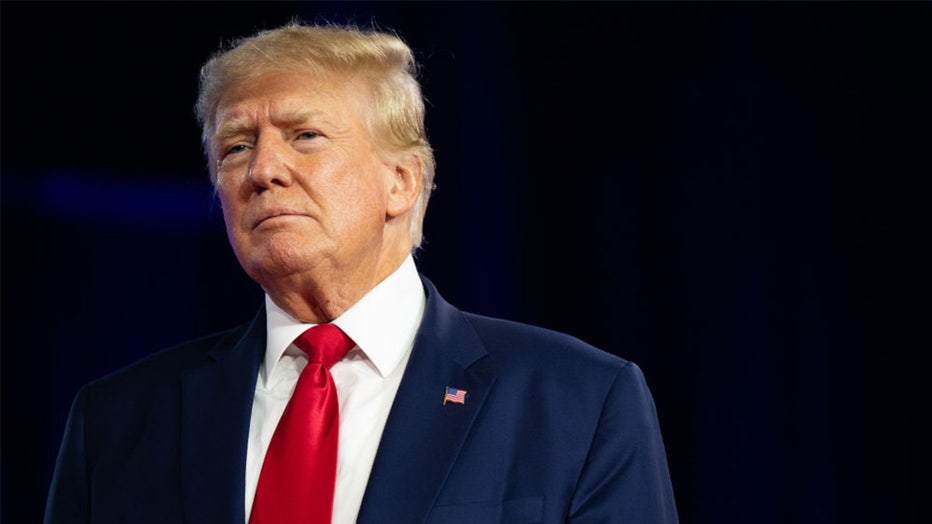 While Trump has hinted he would run again for president in 2024, he has yet to make a formal declaration.

The Justice Department investigation into the Jan. 6, 2021, insurrection and into the efforts to overturn the election has been proceeding alongside a separate probe by a House committee, which has held several public hearings, including in prime time.

The panel said Trump and his allies interfered with the election certification process, disseminated misinformation about election fraud and pressured state and federal officials to assist in that effort.

Federal prosecutors have recently been especially focused on a scheme by Trump allies to elevate fake electors in key battleground states won by President Joe Biden as a way to subvert the vote. They have issued subpoenas in recent weeks to multiple state Republican Party chairmen.

It has been almost 20 months since the deadly siege on the Capitol and about 350 rioters have pleaded guilty to federal charges or been convicted, and approximately 264 have been sentenced, according to the DOJ.

More than 860 defendants have been arrested and charged from nearly all 50 states and the District of Columbia.