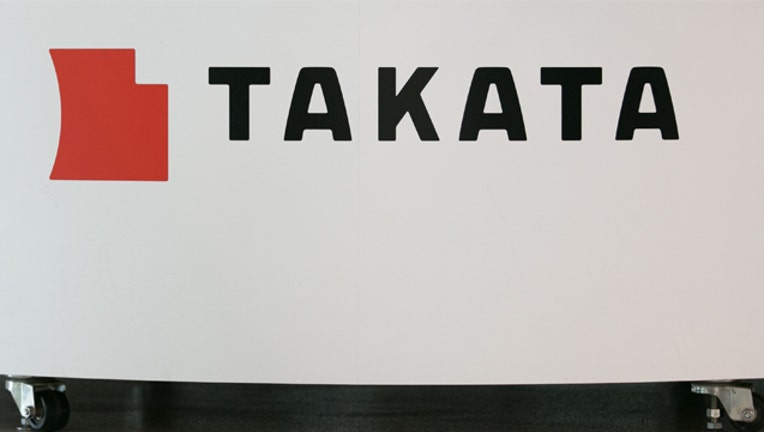 The agency singled out Ford Rangers and Mazda B-Series trucks from 2006, which are under a "do not drive" warning. The agency said Monday that it is "deeply concerned" that they are not being returned for repairs quickly enough.

Chemicals used to inflate the air bags can deteriorate in some conditions, causing them to explode with too much force and blow apart a metal canister that can lead to hurling shrapnel.

At least 22 deaths and more than 180 injuries have been linked to the defect. Some 50 million Takata air bag inflators have been recalled in the United States and millions more globally. Lawsuits are pending against the company.

According to the manufacturers, only 49.2 percent of the 33,320 impacted Ford Rangers, and 55 percent of the 2,205 Mazda B-Series trucks, have been fixed.

Both automakers will have the vehicles towed to a dealership at no cost.

The focus is on 21 cities and Puerto Rico where, according to the agency, many of the vehicles are located.

"I cannot stress strongly enough the urgency of this recall - these airbags are dangerous," said Heidi King, deputy administrator at the Department of Transportation's National Highway Traffic Safety Administration. "Every vehicle must be accounted for now."

The agency is urging consumers to visit NHTSA.gov and use a Vehicle Identification Number, or VIN, to find out if their vehicle is included in the recalls.