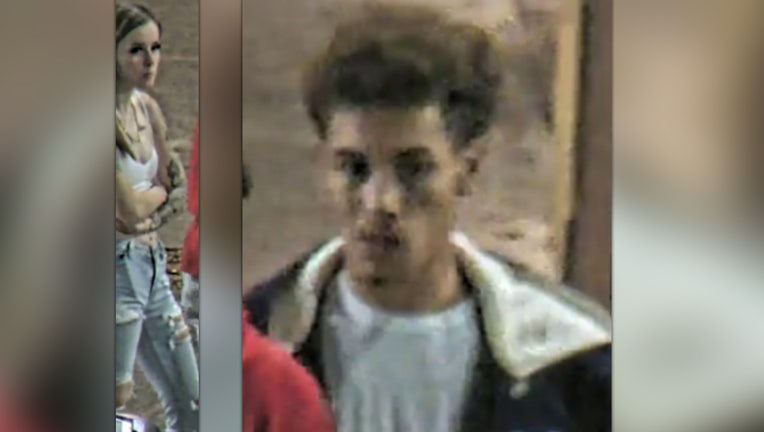 Austin police say these two people may have witnessed a shooting in Downtown Austin. If you have seen them, call Crime Stoppers at 512-472-TIPS.

Investigators say at 1:51 a.m. near the intersection of 6th and Trinity Street, someone was shot in the leg.

The shooter fired a single shot from Neches down the north alley of East 6th Street, according to police.

The victim was transported to a local hospital with non-life threatening injuries.

Anyone with information about this incident such as customers who fled, or other violent crime is asked to call the APD Aggravated Assault Unit at 512-974-4940, Crime Stoppers at 512-472-TIPS or use the new Crime Stoppers App. Crime Stoppers is offering up to a $1,000 reward for information that leads to an arrest.