On Jan. 6, 1981, Douglas was found stabbed to death in her Houston home. Her mother found Douglas when she came to the house on Croteau Drive to pick her up for a doctor’s appointment. Also at the house was Douglas’ infant child. Douglas’ husband was at work at the time of her death.

Law enforcement determined there was a struggle prior to Douglas’ death. She was last seen alive two hours before she was found dead.

In the months before and after Douglas’ death, there were other unsolved home invasions in the area, in which women who were home alone were attacked with a knife. It’s believed these crimes were committed by a young, slender white male. It remains unclear if Douglas’ death is linked to those other crimes. 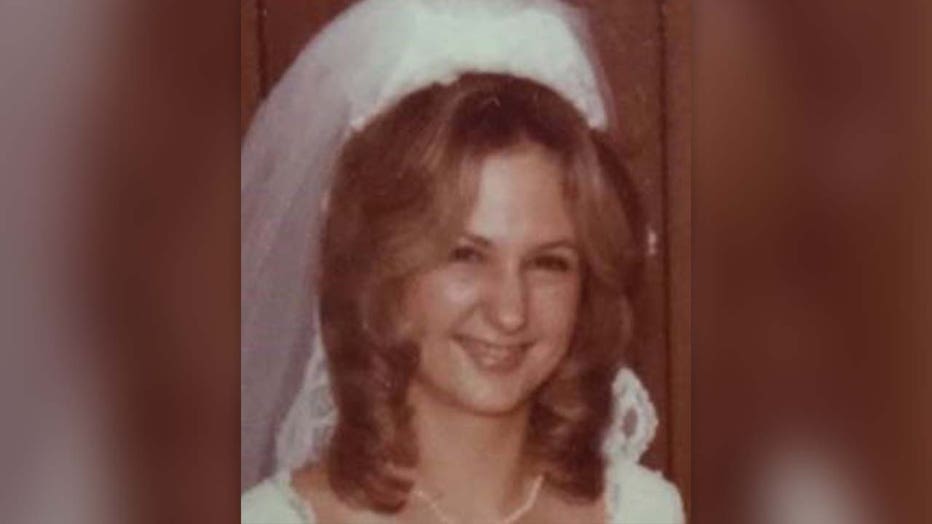 An increased reward of up to $6,000 is now offered for information that leads to the arrest of those responsible if the tip is received before the next featured cold case is announced. A $3,000 reward for information leading to an arrest is routinely offered on all cases on the Texas Rangers’ Cold Case website.

To be eligible for cash rewards tipsters MUST provide information to authorities by calling the Crime Stoppers hotline at 1-800-252-TIPS (8477). All tips are anonymous. Individuals can also submit information through the Texas Rangers’ Cold Case website or by phone to the Missing Persons Hotline at 1-800-346-3243.

As part of a DPS public awareness program, one case from the Texas Rangers Unsolved Crimes Investigation (Cold Case) Program will be featured bi-monthly in an effort to generate new investigative leads and bring attention to these cold cases. The Texas Crime Stoppers reward is increased up to $6,000 for the featured case in hopes that the higher reward money will generate additional tips. The higher reward amount will only be paid if the tip is submitted before the next case is featured.