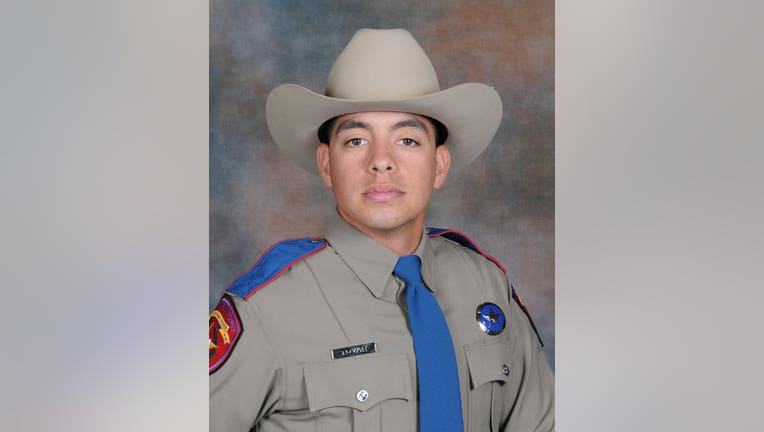 BRYAN, Texas - The Texas Department of Public Safety has announced Trooper Juan Rojas Tovar, who was shot while pursuing the Bryan, Texas mass shooting suspect, has been released from the hospital.

According to a tweet, Trooper Tovar, "still face many challenges in the days ahead, but he will not be alone; he has the support of a loving family and his brothers and sisters in law enforcement."

The suspect, Larry Bollin, 27, of Grimes County is facing multiple charges including one count of murder, attempted capital murder, and five counts of aggravated assault with a deadly weapon. 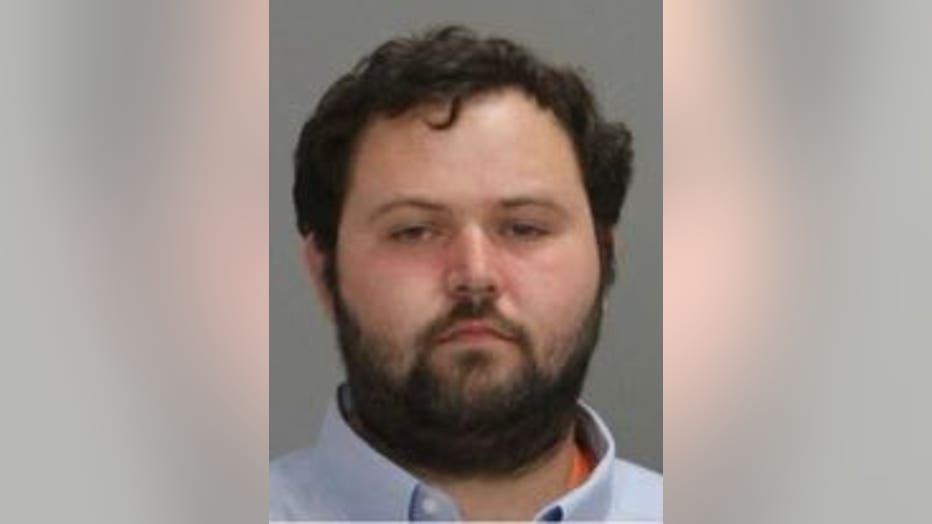 Police said Bollin, who worked at Kent Moore Cabinets in Bryan, showed up last Thursday at the facility and opened fire.

40-year-old Timothy Smith, a resident of Bryan, was killed in the shooting. Six others were also taken to the hospital following the shooting.

In a statement posted to their Facebook page last week, Kent Moore Cabinets Ltd. said, "Our hearts are hurting.  We're all devastated by the tragic events at our Stone City manufacturing plant in Bryan on Thursday. Our thoughts are with our workers and their families, and we ask that you join us in keeping everyone touched by this tragedy in your thoughts and prayers. We are fully cooperating with the police who are investigating this horrible crime. We're thankful that law enforcement officers responded so quickly and are so appreciative of the critical medical care that paramedics provided to our coworkers. Our focus now is on our employees and their families during this most difficult time, and we hope you understand we are not able to respond to your comments. Your concern and kind words are deeply appreciated."