SAN MARCOS, Texas - The driver involved in a multi-vehicle crash in San Marcos that killed a San Antonio man on Labor Day weekend has been charged. 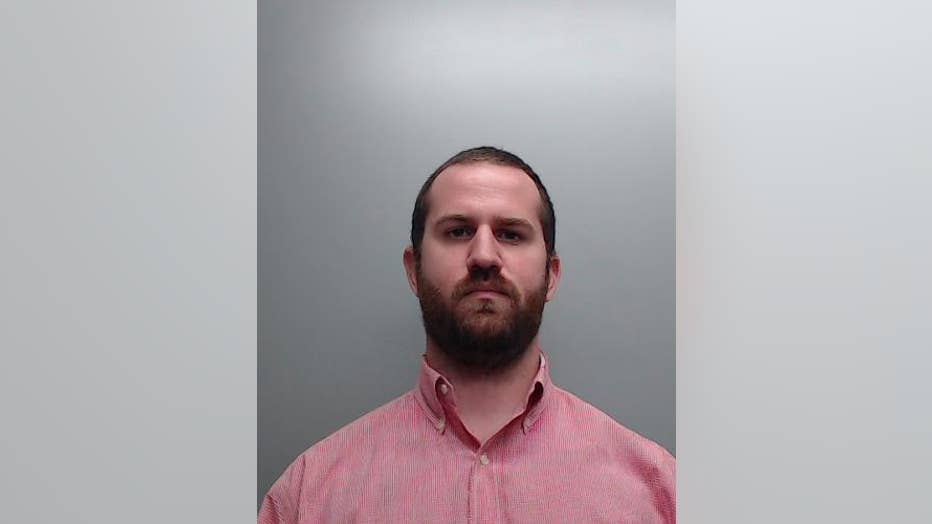 Nissen turned himself into the Hays County Jail on Sept. 28 and has since bonded out.

According to the San Marcos Police Department, first responders with police, the fire department, and Hays County EMS responded to a fatal multi-vehicle collision on W. Wonder World Drive and Purgatory Creek Bridge on Sept. 6.

During the course of their investigation, police learned Nissen was driving his Ford F250 westbound in the left lane on W. Wonder World when he drifted to the right and side-swiped a grey Nissan Rogue. The Ford F250 then drifted back to the left and crossed the center double-yellow stripe and ultimately struck four other vehicles.

SMPD says that just prior to striking the first vehicle, Nissen was traveling nearly 40 mph over the posted speed limit of 55 mph and his blood alcohol content was over three times the legal limit.

David Hollinbeck, 61, of San Antonio was killed in the collision. His passenger was transported to Seton Hays and later released the same day. Every other driver and passenger in the vehicles involved were transported to Ascension Seton Hays Hospital in Kyle, several with serious, but not life-threatening injuries, according to police.