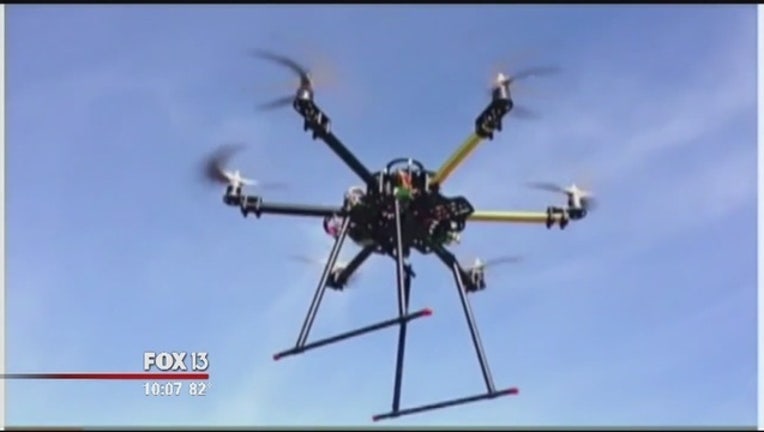 The U.S. Transportation Department plans to start requiring drone owners to register their devices with the government later this year in a bid to crack down on unsafe flights, according to three people familiar with the plans.

The department aims to convene a task force next week to figure out the specifics of the policy, including which drones will be included, how users will register the devices, and whether the policy will apply to devices that have already been sold, the people said. The task force is expected to deliver recommendations next month, the people said, with regulators aiming to implement a policy before Christmas—an exceptionally fast timeline for aviation regulations.

The Transportation Department said it plans to make a drone-related announcement on Monday but declined to comment further.

U.S. regulators have scrambled to regulate drones as they have proliferated in U.S. skies in recent years, sparking concerns from lawmakers, pilots and the general public that the devices pose a threat to manned aircraft. The Federal Aviation Administration said pilots spotted drones while flying more than 650 times this year through Aug. 9, up from 238 sightings in nearly all of 2014.