AUSTIN, Texas - An East Austin Catholic church was vandalized early Friday morning, with over 30 windows and the front door damaged.

The Diocese of Austin tells FOX 7 Austin that church personnel at the Cristo Rey Catholic Church discovered the damage and contacted the priest. In addition to the windows and door, some pews were also damaged.

Members told FOX 7's Rudy Koski that a man came by around 2:30 a.m. and threw rocks into the windows as well as at other area businesses. Members are collecting shards of glass and the rocks used to damage the glass to make into a "holy piece of artwork," said Rey Vasquez.

He was charged with criminal mischief and was taken to Travis County Jail. 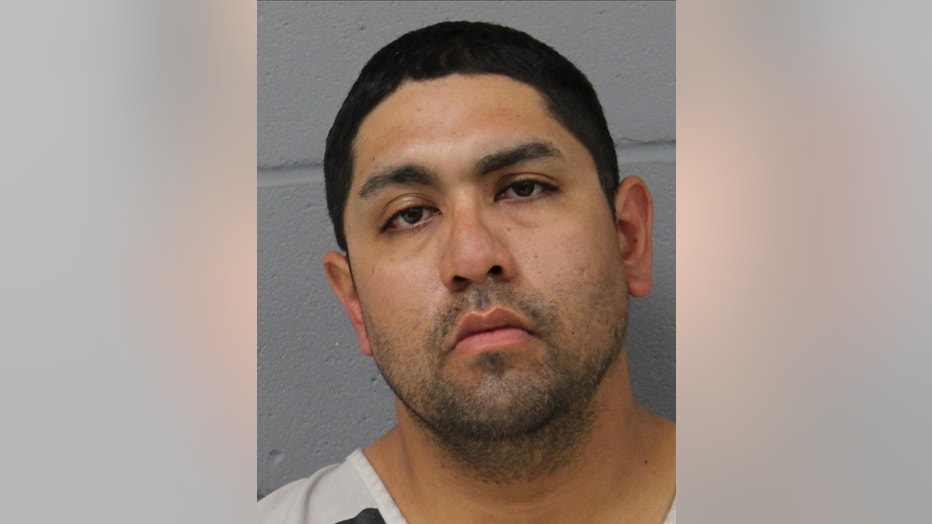 The Diocese says that the Austin Police Department is investigating.

No injuries were reported and cleanup is underway.