AUSTIN, Texas - A SWAT incident Wednesday afternoon has been resolved without incident after police were able to confirm the safety of an individual initially believed to be barricaded.

The Austin Police Department SWAT Team responded to a barricaded subject in East Austin after getting reports that a woman was being held against her will inside her apartment. Initial reports also claim an armed subject was in the home.

According to police, officers were dispatched to the 1000 block of Clayton Lane around 10:45 a.m. this morning along with SWAT. 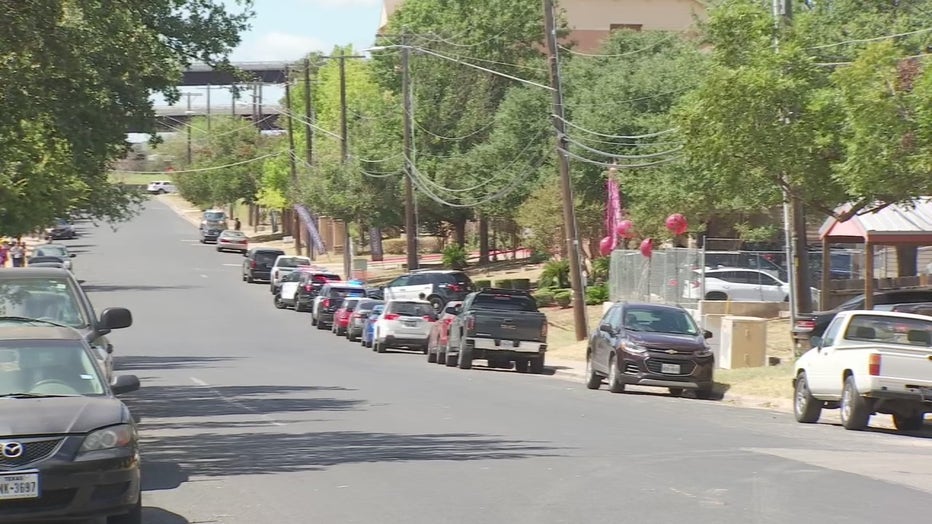 The Austin Police Department SWAT Team has responded to a barricaded subject in the 1000 block of Clayton Lane.

Upon arriving at the scene, police were quickly able to get into contact with the resident and bring the situation to an end. There were no injuries, and at this time there are no arrests.

The subject is currently cooperating with police and the investigation is still ongoing.