LOS ANGELES - The Electoral College is a uniquely American institution that continues to stir up debate about whether it’s a fair process.

In 2016, Hillary Clinton won the country’s popular vote by more than 2 million votes, yet still lost the Electoral College.

In fact, it became the largest popular vote lead in presidential history for a candidate who would lose the Electoral College and ultimately the title of president of the United States.

It’s what is known as a misfire election, and 2016 wasn’t the first time in American history that it has happened.

RELATED: The Electoral College: How does it work? Why do we have it? Could it ever change? Here’s what you need know

“There are some studies that have been done in the past that suggest it could happen more frequently in the future due to some demographic changes in the electorate,” Robert Alexander, a political science professor at Ohio Northern University and author of “Representation and the Electoral College,” said.

The United States has a total of 538 electoral votes up for grabs.

State’s electoral votes are equal to the number of representatives and senators the state has in Congress. Each state is guaranteed at least one seat in the House and two in the Senate.

Presidents who lost the popular vote

The Electoral College and popular vote have only misaligned five times throughout 200 years of presidential elections.

The goal of the Electoral College is to guarantee that densely populated states such as New York, Texas and California cannot dominate the election — but it also causes a disparity. 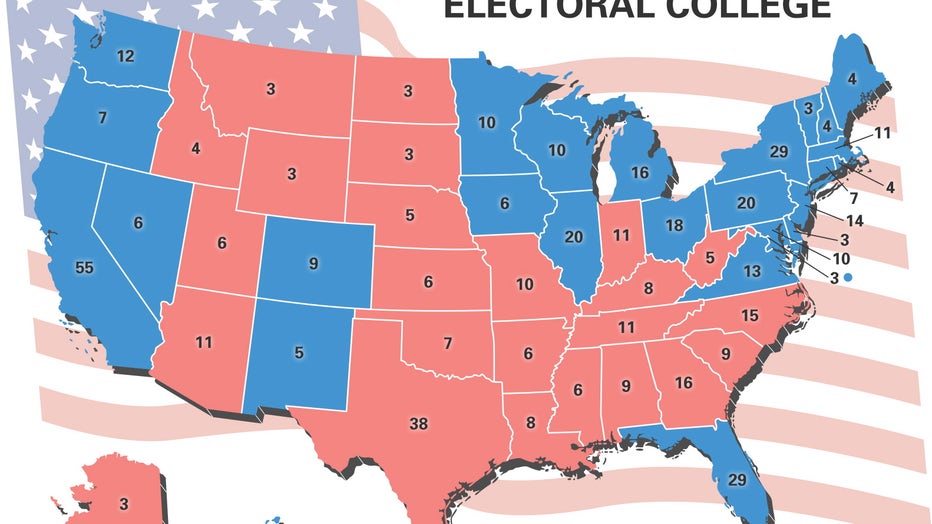 Currently, there are many states that are over-represented, including Wyoming, Vermont and the District of Columbia.

The four most under-represented states are California, followed by New York, Texas and Florida — the country’s most populous states.

Even if electoral votes were allocated exactly according to each state’s share of the U.S. population or share of eligible voters, the electoral process would still not resemble a national popular vote.

Generally, most states are winner-take-all, meaning that the winner of the state in an election gets all the Electoral College votes.

RELATED: Presidential debates: The history of the American political tradition 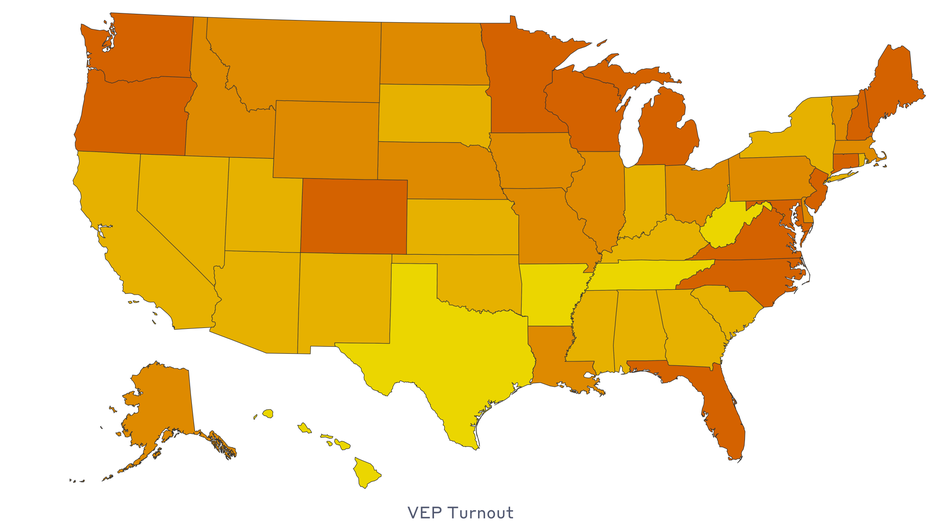 “So, it doesn’t truly reflect what happens in the state,” Alexander said. “This is another way we can get a discrepancy between the popular vote and the electoral vote.”

But two states, Maine and Nebraska, have two different systems put into place, which gives two electoral votes to the state’s popular vote winner and one to the winner of the state’s congressional districts.

District representation means awarding an electoral vote based on winning a congressional district, and the rules dictated by both states can affect election outcomes.

RELATED: 2020 presidential election: Where Trump and Biden stand on key issues, according to their campaigns

District representation could have more bearing on the presidential election, but right now only two states utilize it.

Some states have discussed moving toward a district vote style, which would likely transform swing states into swing districts.

Electoral College is based on population, but only a small fraction actually votes

While the Electoral College is based on population, only a small portion of the country actually casts a vote.

In Texas, the population is underrepresented in the Electoral College, but is over-represented in votes cast. For example, in 2016, the state’s voting-eligible population was the lowest in the nation, yet Texas still had the second-highest amount of electoral votes.

Alexander said the situation is an example of why Democrats focus efforts on promoting voter turnout in certain states where there is a large liberal population with a lot of electoral votes up for grabs. Meanwhile, you may have Republicans working to suppress the votes in that particular state.

“It gives a lot of power and influence to each state,” Alexander said.

How representation continue to change

Between 1960 (when the first census included Alaska and Hawaii as states) and 2010, there have been large shifts in the number of congressional seats in each state, especially in the South and West.

Fourteen states have seen an increase in their representation in the House. States with the biggest gains included California, Florida and Texas. 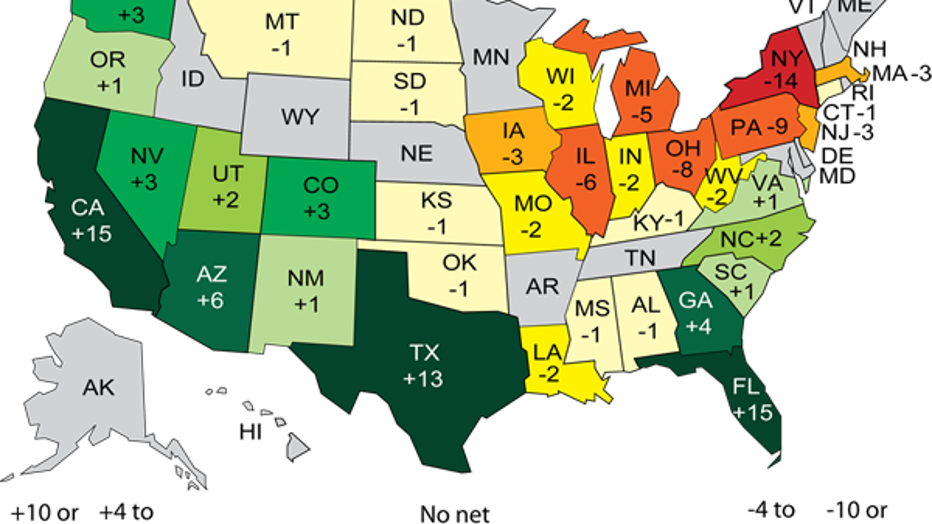 “Both California and Florida have seen their seat totals increase by 15, while Texas saw an increase of 13 seats in this timespan,” the Center for Politics said.

The census will continue to change representation

House seats are based on the population and are reapportioned every decade after the Census. For example, Arizona is on track to gain two after the 2020 election, while California is on track to lose a congressional seat.

Representation will continue to change over time and can continue to impact the election process.

According to Alexander, 20% of all elections have been decided by just 10,000 votes, suggesting that even the smallest of changes to the process could greatly impact the outcome.