"Is TikTok destroying civilization? Some people think so," he tweeted Friday. "Or perhaps social media in general."

The billionaire's tweet came minutes after he responded "hmm…" to a report that Chinese employees at Bytedance, TikTok's parent company, have repeatedly accessed private data from the platform's users in the United States.

TikTok has faced heavy scrutiny from U.S. politicians for its Chinese roots. Former President Donald Trump signed an executive order in 2020 threatening to ban the app from the U.S., but President Joe Biden prevented the ban from taking effect soon after entering office.

A TikTok spokesperson did not immediately return FOX Business' request for comment.

Musk, who entered an agreement in April to acquire Twitter for $44 billion, reportedly told the social media giant's staff at an all-hands meeting on Thursday that while he does find some TikTok videos to be "offensive," the platform "does a great job of making sure you're not bored."

"I mean, it does just feel like ADD," he said, according to a recording of the meeting heard by Insider. "But like, next level."

Musk emphasized that TikTok's app has "honed the algorithm to be as engaging as possible" and that he wants Twitter to be just as engaging but in a "different way."

"TikTok is interesting, but you want to be informed about serious issues as well," he added.

Musk believes Twitter has the opportunity to become the Western equivalent of China's WeChat, an instant messaging, social media and mobile payment app developed by Tencent.

"You basically live on WeChat in China because it's so helpful, so useful to daily life," he said. "I think if we achieve that or come even close to that with Twitter, that would be a success." 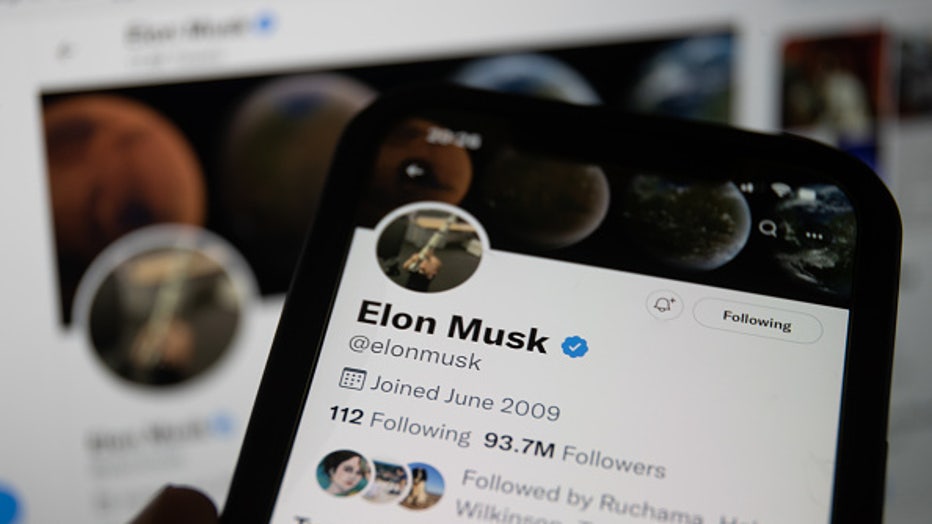 BRISTOL,ENGLAND - MAY 8: In this photo illustration a man looks at Elon Musk's Twitter account that is displayed on a smartphone screen on May 08, 2021 in Bristol, England. Billionaire entrepreneur Elon Musk has said his multi billion dollar deal to

In the first quarter of 2022, Twitter's monetizable daily active user (mDAU) base grew 15.9% year over year to 229 million, including 39.6 million daily active users in the U.S. and 189.4 million international daily active users. Musk said at the all-hands meeting that he is aiming for Twitter to hit "at least a billion" users.

Shares of Twitter are down approximately 11% year to date as of the time of publication.