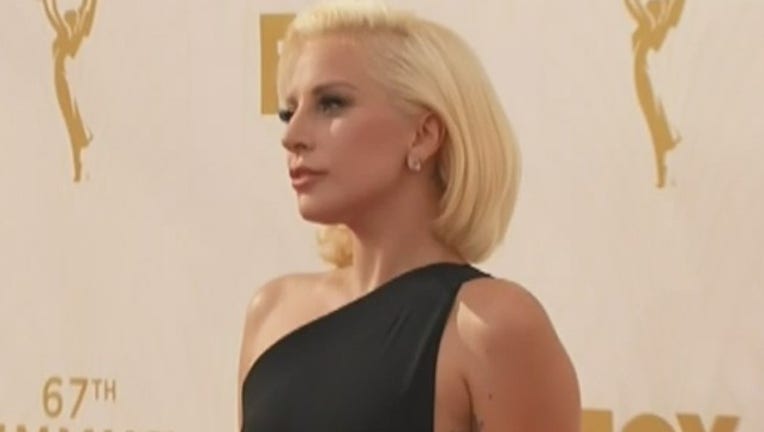 The Nielsen company said Monday that the Jimmy Kimmel-hosted awards show had the smallest audience for any Emmy Awards since records have been kept. Last year's Fox telecast had 11.9 million viewers.

The 11.3 million figure represented how many people were watching the Emmys during average minute. Nielsen estimated that nearly 26 million people tuned in to at least some of ABC's telecast.