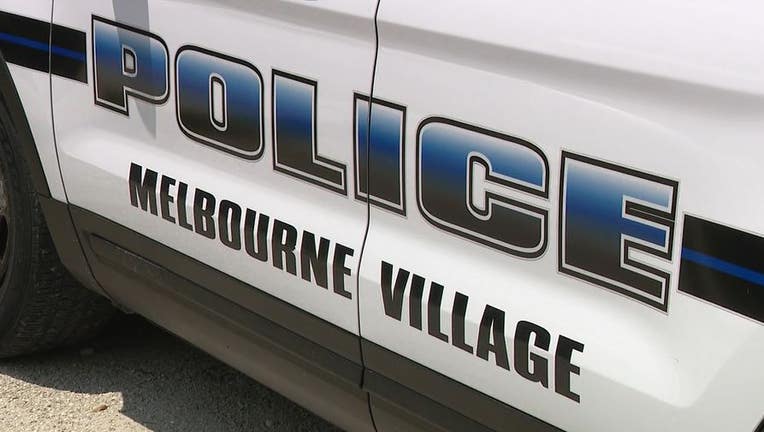 "These resignations will effectively end the present ability of the Melbourne Village Police Department to provide law enforcement and police protection services within the Town," the news release stated.

It's not the first time BCSO has done so. For several years, BCSO has reportedly covered several shifts.

The town's commission plans to consider an agreement for the sheriff's office's continued provision of law enforcement services. If the proposal is approved, it will allow for the town to eventually reform its police department and continue to contract with BCSO or to receive service from the sheriff's office through participation with the Brevard County Law Enforcement Municipal Service Taxing Unit.

"Regardless of the ultimate direction chosen by the Town Commission and citizens of Melbourne Village, rest assured that the Town's residents and businesses will continue to receive comprehensive law enforcement and police protection services at all times," officials said in a statement.