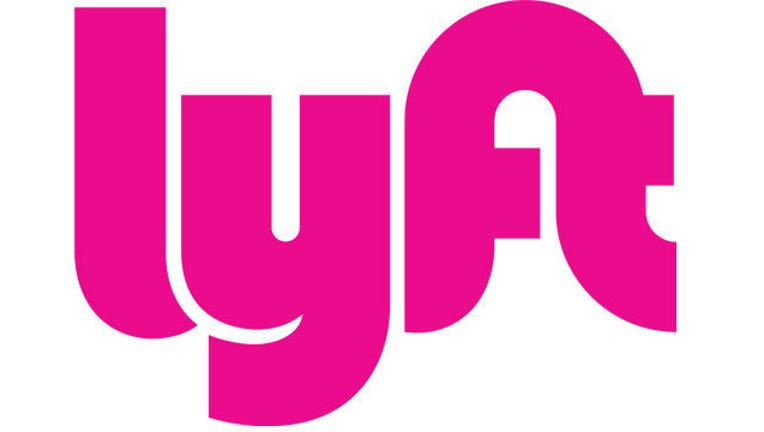 DETROIT (AP) — A co-founder of the Lyft ride-hailing service predicts that self-driving cars will handle a majority of his company's rides within five years.

Lyft President John Zimmer also says personal car ownership will come to an end as the cost of autonomous rides falls. He made the predictions Sunday in an essay on the future of transportation in urban areas.

Companies are moving quickly toward autonomous cars. Lyft is testing self-driving vehicles in San Francisco and Phoenix in partnership with General Motors. Main competitor Uber is starting to carry passengers around Pittsburgh in autonomous cars with a human backup driver.

Zimmer says autonomous cars will start out giving rides at low speeds in limited areas with restrictions. But as technology improves the cars will handle higher speeds and more area.