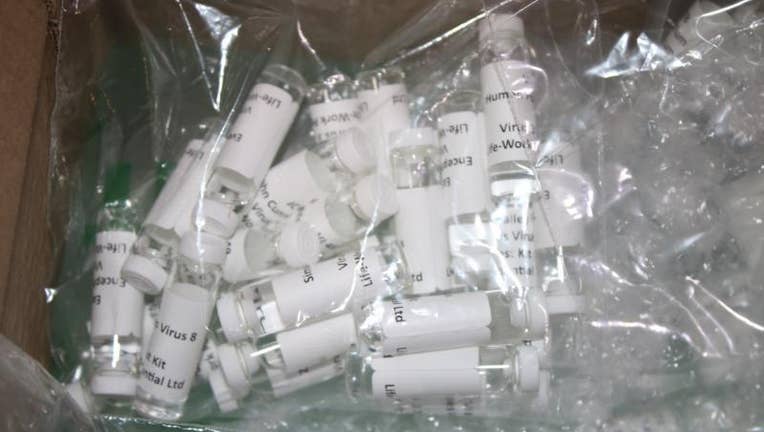 The fake kits arrived to LAX from the United Kingdom.

"A complete examination of the shipment led to the finding of vials filled with a white liquid and labeled `Corona Virus 2019nconv (COVID-19)` and `Virus1 Test Kit`.'' 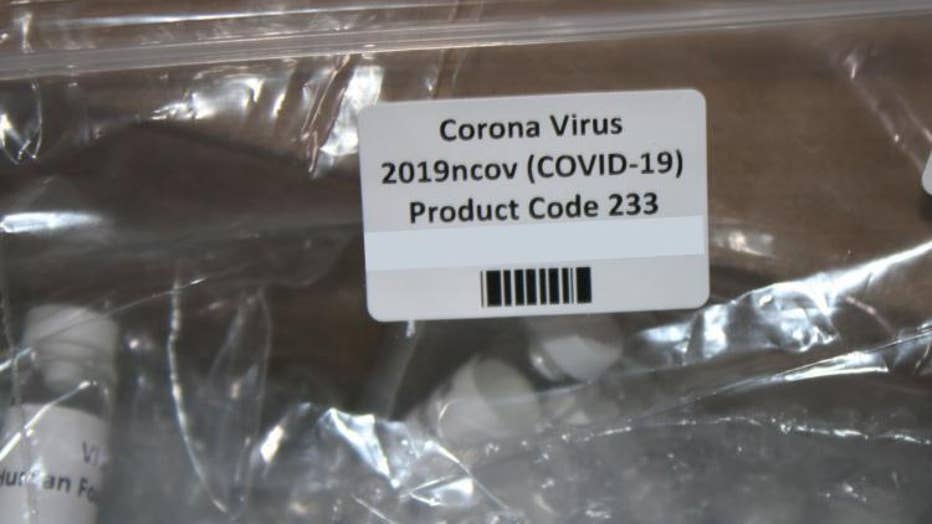 Ruiz estimated there were "well over a hundred'' test kits in the shipment, which was turned over to the U.S. Food and Drug Administration for analysis.

Opportunists attempted to sell fake COVID-19 test kits in China after the outbreak began and the Chinese government took quick action, he said. 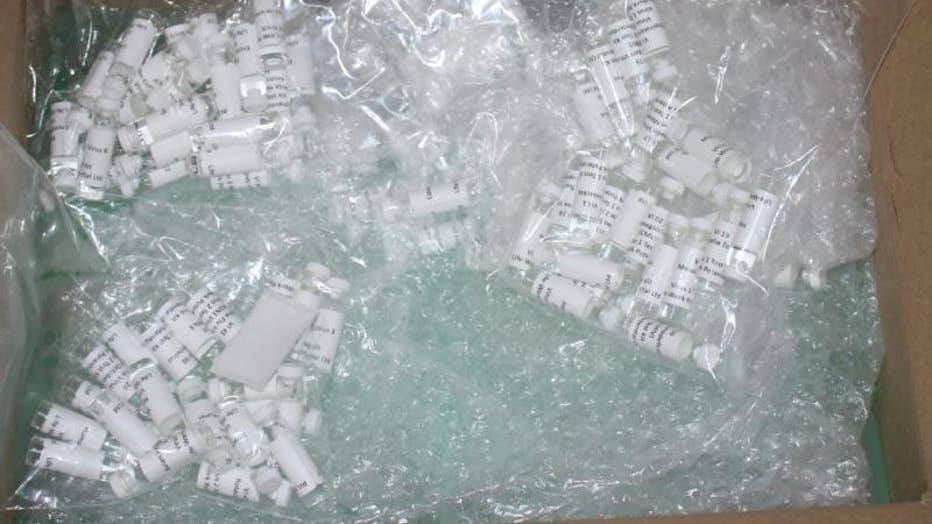 As for the discovery at LAX, "there could be more to come,'' Ruiz said. CPB officials went public with the seizure to alert consumers to the
dangers of buying home COVID-19 test kits online, at swap meets or at other markets.