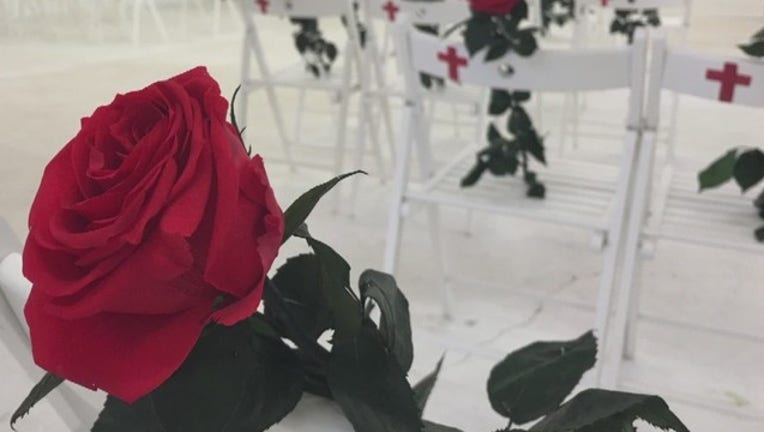 SAN ANTONIO (AP) - Family members of victims of a Texas church shooting are suing a sporting goods chain that sold the weapons used in the 2017 massacre.

The lawsuit filed in state district court in San Antonio alleges Academy Sports & Outdoors illegally sold the assault-style rifle, high-capacity magazine and ammunition to Devin Kelley. It argues Kelley shouldn't have been able buy the firearm from the New Braunfels, Texas story because he showed an ID from Colorado, which prohibits the sale of high-capacity weapons.

Kelley used the weapons to kill more than two dozen people at the First Baptist Church of Sutherland Springs. Each family seeks $1 million in damages.

Some families have also separately sued the U.S. Air Force for failing to report Kelley's past crimes to a federal database.