HOUSTON - Police have charged the boyfriend of a Houston mother that went missing nearly a year ago with murder. Houston Police say 47-year-old Erik Arceneaux murdered and dismembered Maria Jimenez Rodriguez with a chainsaw.

According to what the suspect has told police, the pair were a couple, but those close to Maria say that he was a gym trainer that developed an obsession and began stalking her, and that Maria was not interested in a romantic relationship.

Maria, who was 29 years old at the time, last seen on June 21, 2018 after she left her daughter with the babysitter before heading to work. According to investigators, the victim's co-workers said they received unusual text messages from her saying she would arrive late to work. Co-workers told police that it didn't sound like the text messages were coming from the victim.

Police have charged the boyfriend of a Houston mother that went missing nearly a year ago with murder, but those close to her are denouncing claims of their relationship, saying that he was her stalker.

“I found out that he had called her a million times, so I reached out to him,” Gloria told FOX 26. “Supposedly, she was supposed to take him to an interview that day. Supposedly, she never made it to his house.” 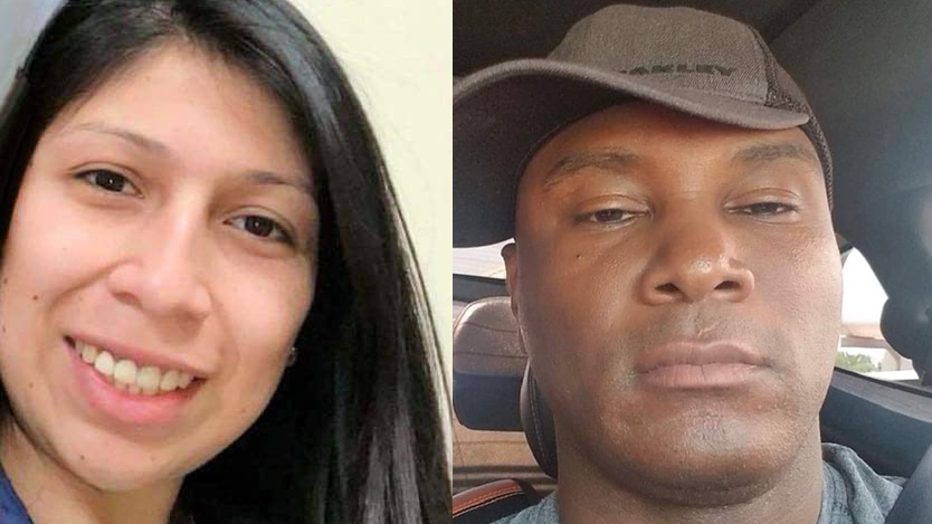 Her sister reported her missing after she didn't show up for work or show up to go pick her daughter up from the babysitter's home.

“She never said that she had a boyfriend. She would go to the gym. What I know is that he’s her trainer and, what I’ve learned is that, he kept like texting her and sending her notes,” Gloria added.

Court documents indicate cell phone records show Arceneaux and Maria’s phones were together at his house on Evella Street the day she disappeared. Police also found a surveillance video showing of the suspect walking away from Maria’s truck after abandoning it in the 100 block of Port Street. Later that same day, Arceneaux was reportedly seen leaving a Home Depot with a chainsaw and trash bags.

Investigators say the suspect told police that he hadn't seen the victim that day, but cellphone data revealed that both of them were in the same location. Police tracked the suspect's whereabouts further and saw that he also went to a Home Depot in northwest Houston. Surveillance video and a signed receipt also confirmed this. According to police, cellphone data shows Arceneaux also had Jimenez-Rodriguez's phone on him.

Authorities searched the suspect's home in the 5000 block of Evella Street on October 18. Officers found drops of blood on the wall, however, they were unable to determine if it was the victim's.

Maria's body hasn't been located. Police are also searching for Erik Fardell Arceneaux. Maria’s father told FOX 26 in Spanish says Arceneux needs to let him know where to find his daughter’s body to finally lay her to rest.

Court records show the suspect has a violent past including driving around Houston with a gun to a woman’s head while threatening to kill her.

Neighbors near his last known address say they haven’t seen him in months.

“I just hope he turns himself in and thinks about, not us, thinks about Destiny,” Gloria said.

Destiny is Maria’s daughter who turns five on Friday.

“She calls me ‘Titia’ and she tells me, ‘Titia don’t cry. Mommy is in heaven,’” Gloria added fighting back tears.

Gloria is hoping her sister’s case can also raise awareness stalking and urge other victims to get help.

Maria would turn 31 on next Wednesday. There will be a vigil in her honor. 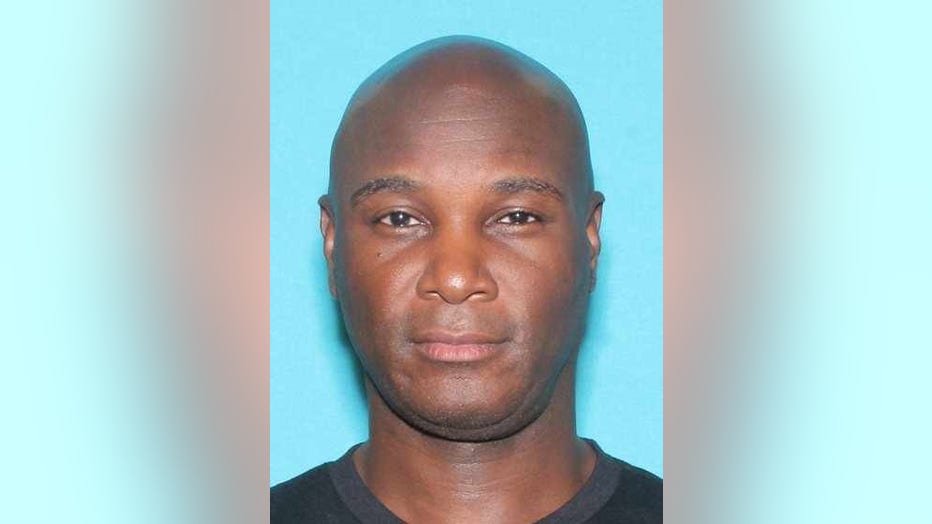