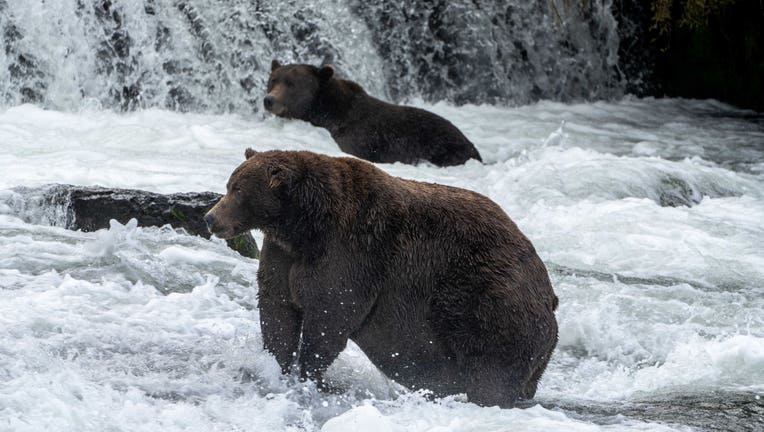 Are the bears at Katmai National Park in Alaska ready for hibernation? That's for you to decide.

Starting Wednesday, you can begin casting your votes for the fattest bear in the Fat Bear Week bracket. Twelve bears are vying to be the winner.

See the bears in this year's competition and vote here. 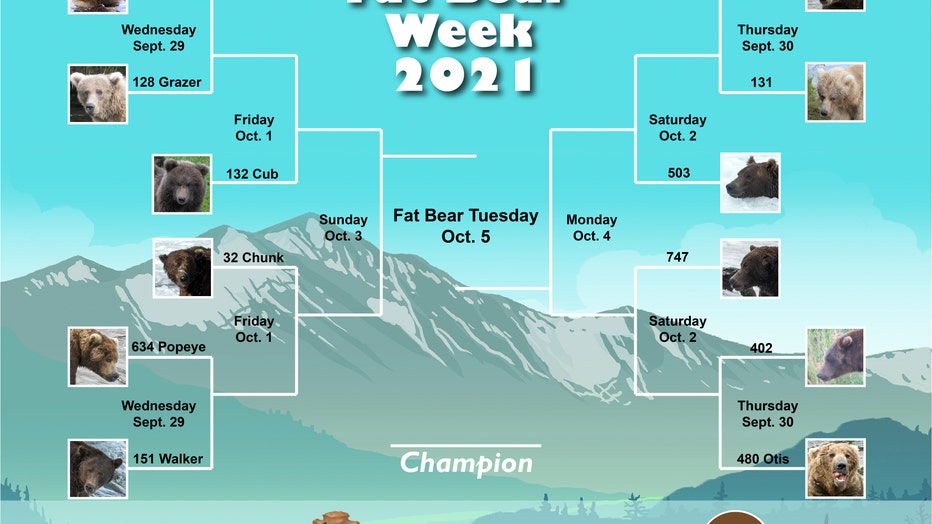 The bears selected for the bracket must have been at Brooks River at Katmai in both early summer and late summer. Rangers pick the bears based on their life histories and if they have photos showcasing the animals before they got fat.

It's important for bears to bulk up before they hibernate. Fat Bear Week celebrates the success of bears who are preparing for winter. The week-long voting started in 2015 after Fat Bear Tuesday in 2014.

Chunk is one of the bears vying to be named the fattest bear of them all for Fat Bear Week.