The first stop happened at around 3:13 a.m. It was conducted on a 2009 Ford F-350 for a traffic violation on US 77 near Eblin Street. A sergeant that made the stop found that the driver of the vehicle was in possession of cocaine along with a loaded .40 handgun. 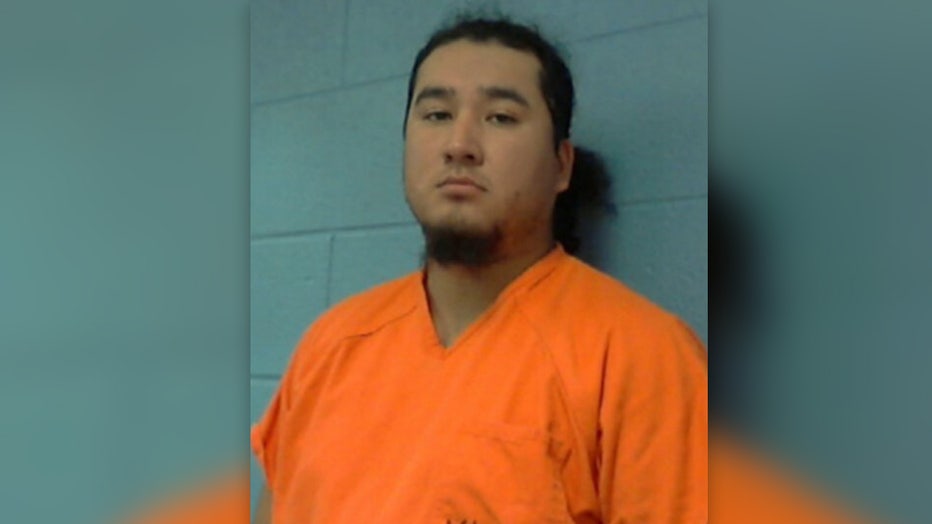 The driver was identified as 27-year-old Emigdio Landaverde, Jr. of Hockley. He was arrested and charged with possession of a controlled substance penalty group 1 < 1 gram and unlawful carrying of a weapon.

The second stop happened just a few minutes after at 3:24 a.m. It was conducted on a 2000 Ford F-150 for a traffic violation on IH-10 westbound mile marker 674. A deputy located methamphetamine in a magnetic box which was placed underneath the vehicle.

The driver was identified as 47-year-old James White of Dayton. White was also shown to have a parole violation warrant from Pardons and Parole for possession of a dangerous drug. He was taken into custody for the warrant as well as a new charge fo possession of a controlled substance penalty group 1 >= 4 grams < 200 grams which is a second-degree felony. 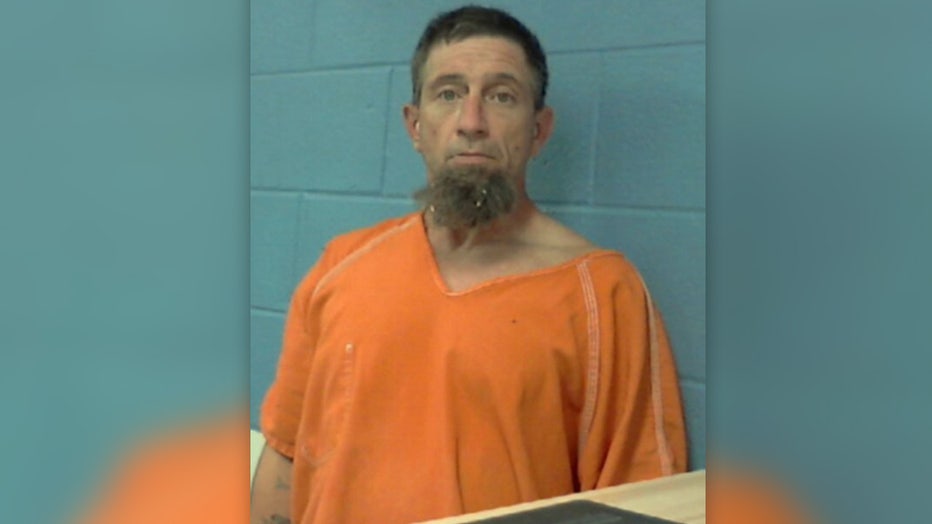