The Fayette County Sheriff's Office says around 10:30 p.m. June 22, a sergeant stopped a 2006 green Ford Freestyle in the Schulenburg area.

An investigation revealed the driver had been concealing methamphetamine in her undergarments, says FCSO. The driver, identified as 44-year-old Karla Stevens of Schulenburg, was arrested and charged with possession of a controlled substance. 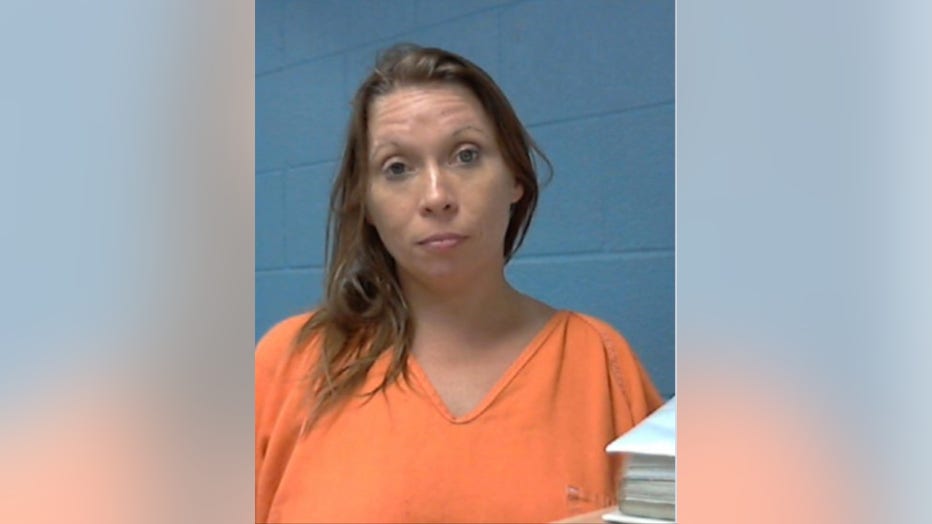 Just after midnight the same night, a deputy stopped a 2009 red Mercedes C300 in the Ellinger area. The driver was found in possession of cocaine along with several firearms including 2 handguns, an AK-47 style rifle and a shotgun, says FCSO.

The driver identified as 38-year-old Joe Rodriguez III of Austin was arrested and charged with possession of a controlled substance and unlawful carrying of a weapon, says FCSO. 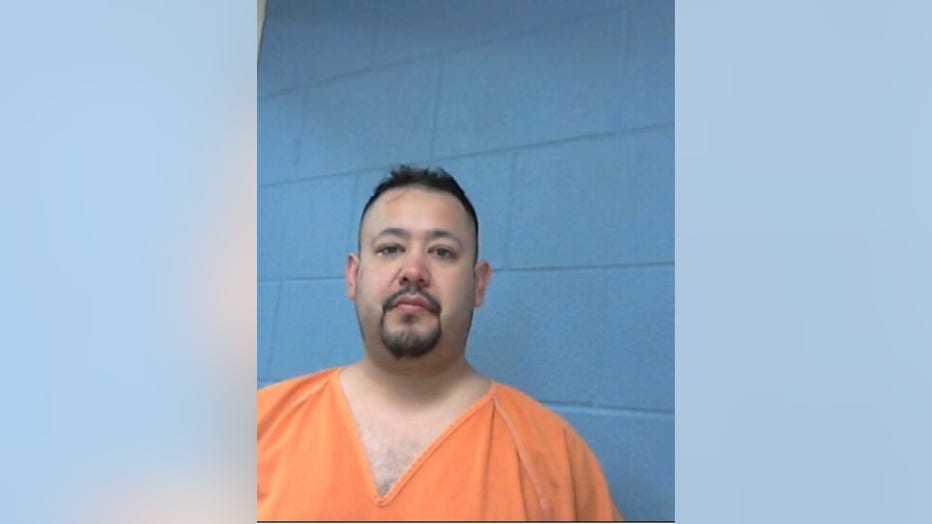 Less than an hour later, FCSO says a sergeant stopped a 2019 silver Chevrolet Impala in the Engle area and found a Springfield 9mm handgun hidden under the front passenger seat.

FCSO says that a check of the weapon's serial number showed the gun to be stolen out of Mississippi. The passenger, identified as 27-year-old Brandon Jones of Bay Springs, Mississippi was arrested and charged with theft of a firearm. 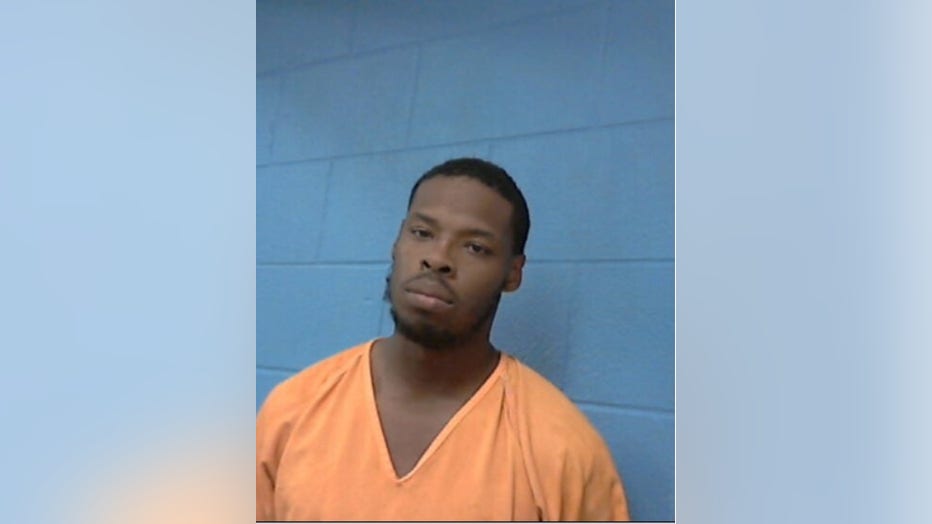