The FBI says that Ruja Ignatova is wanted for a $4 billion fake currency scheme.

NEW YORK - The FBI has added Ruja Ignatova, a.k.a. 'Cryptoqueen', to the Ten Most Wanted Fugitives list for allegedly defrauding investors worldwide of more than $4 billion through the OneCoin cryptocurrency pyramid scheme.  The announcement was made in Manhattan on Thursday morning.

Ignatova is under a 2018 indictment for an alleged scheme that took place from 2014 into January 2018. 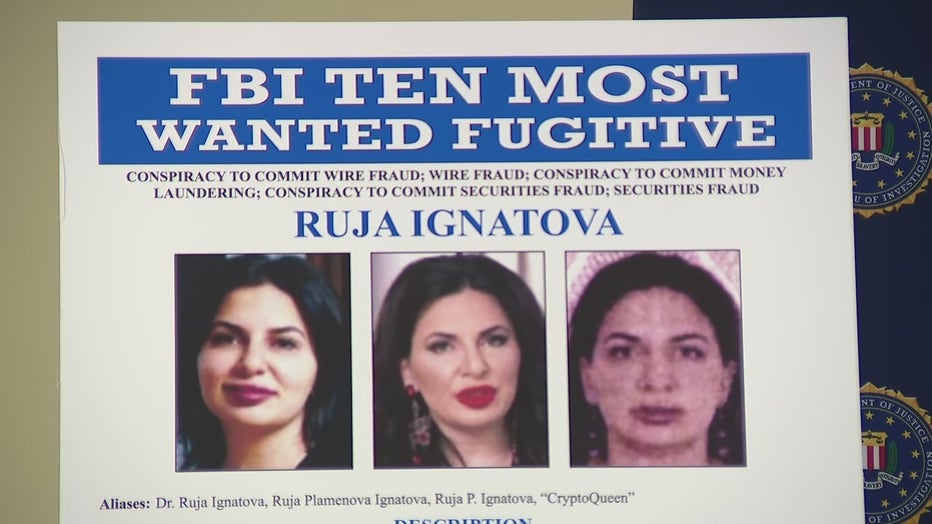 Ruja Ignatova, the so-called CryptoQueen, is on the FBI 10 most wanted list.

Federal prosecutors say that Ignatova was involved in a conspiracy to defraud customers that were tricked by commercials and social media.  People were convinced to invest in "OneCoin," a purported cryptocurrency that was actually a scam, according to the government.  The scam allegedly took in billions in investor funds.

The Justice Department said that OneCoin Ltd. operated as a multi-level marketing network through which members received commissions for recruiting others to purchase worthless cryptocurrency packages.

Who is Ruja Ignatova?

Ruja Ignatova is a doctor of law (lawyer) who was born in Russe, Bulgaria and has German citizenship.  She speaks German, English with an accent, and Bulgarian.

She is also wanted by Germany under an Interpol Red Notice that warns that she may have surgically changed her appearance.

What is an Interpol Red Notice?

A Red Notice is a request to law enforcement worldwide to locate and arrest a person pending extradition, surrender, or similar legal action.  They are published at the request of a member country.  A Red Notice is not an international arrest warrant.

Konstantin Ignatova, her brother, was arrested on March 6, 2019, at the Los Angeles International Airport in connection with the case.  Prosecutors say he was in a top-level role in the scheme.  He pleaded guilty to federal charges. 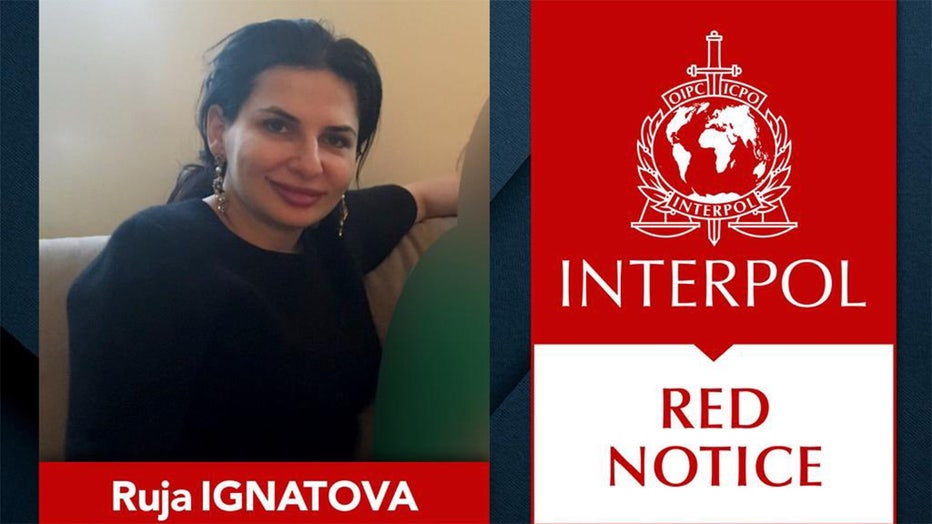 OneCoin was a Ponzi scheme and was never actively traded.  OneCoins are essentially worthless.

A documentary series on the OneCoin Ponzi scheme is planned in Europe.