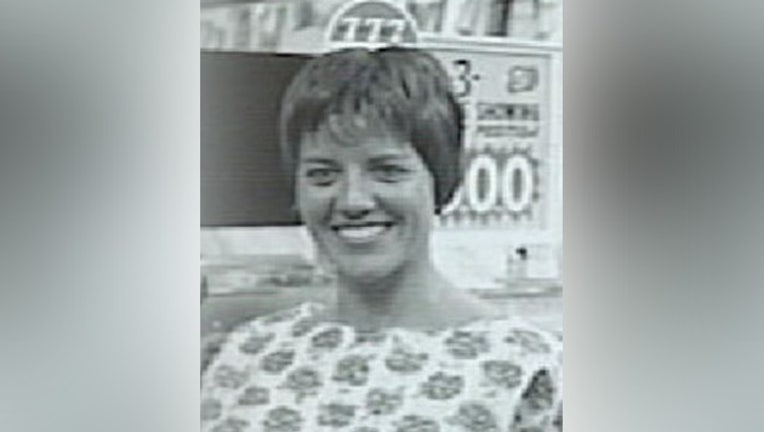 CHELSEA, Mass. - FBI officials revealed the identity of a woman who was brutally murdered nearly 50 years ago in Massachusetts.

Investigators said Monday that Ruth Marie Terry’s body was mutilated and discovered on a beach towel. The 37-year-old woman was the oldest, unidentified homicide victim in Massachusetts, the agency announced in a release.

The Tennessee native was known as the "Lady of the Dunes" after her body was found on July 26, 1974, in the dunes inside the Cape Cod National Seashore in Provincetown, Massachusetts, the FBI shared in their release.

Grisly details shared by the FBI in the case reveal that Terry's head was nearly severed from her body, and her hands were missing and possibly removed by the murderer to prevent Terry from being identified by fingerprints. Terry's cause of death was a blow to the head.

On Monday, WFXT-TV in Boston cited a 2010 news release from the Provincetown Police Department that also offered details on Terry’s case. The department wrote that Terry's skull was crushed, and "her nude body was found lying on her beach towel with her head resting on her folded jeans." 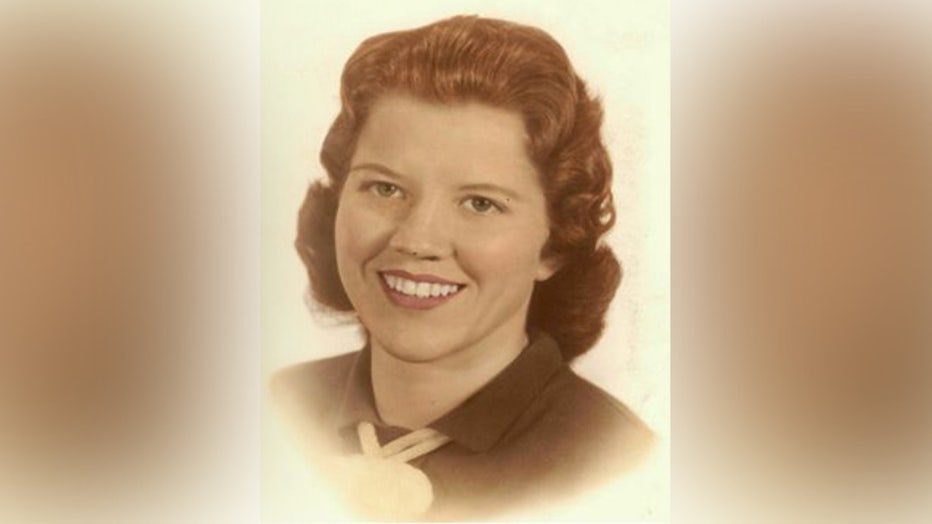 A photo of Ruth Marie Terry in her twenties. Terry's body was found at Cape Cod seashore in Provincetown, Massachusetts. (Photo courtesy of FBI Boston)

"This is, without a doubt, a major break in the investigation that will, hopefully, bring all of us closer to identifying her killer," Joe Bonavolonta, the special agent in charge of the FBI’s Boston Division, said in a statement.

"Since this crime was committed, many investigative and scientific techniques have either improved or been created through new advances in technology," Bonavolonta, explained in a statement. "One of these methods is Investigative Genealogy and combines the use of DNA analysis with traditional genealogy research, and historical records, to generate investigative leads for unsolved violent crimes."

"Just last week, the FBI received positive confirmation of Ruth’s identity through the genealogical examination of this infamous cold case," he concluded.

Investigators noted that Terry also had ties to California, Massachusetts, and Michigan.

Terry’s case is being investigated as a homicide by the Massachusetts State Police, the Provincetown Police Department, and the FBI.