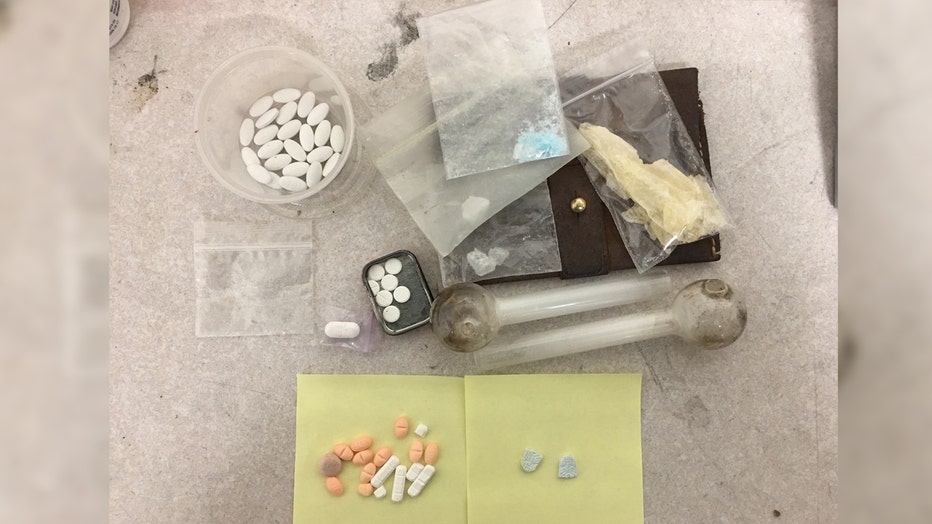 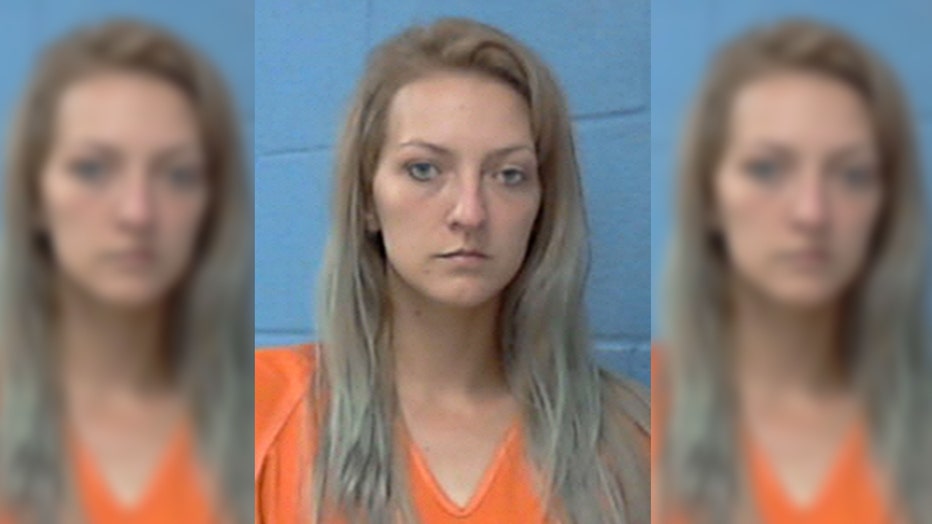 While on routine patrol, an FCSO deputy conducted a traffic stop around 6:49 p.m. Sunday on a GMC pickup speeding on US 77 South near Schulenburg. According to FCSO, a passenger was "exhibiting very nervous behavior" when the deputy made contact with the driver.

Linnett was arrested and transported to the Dan R. Beck Justice Center.