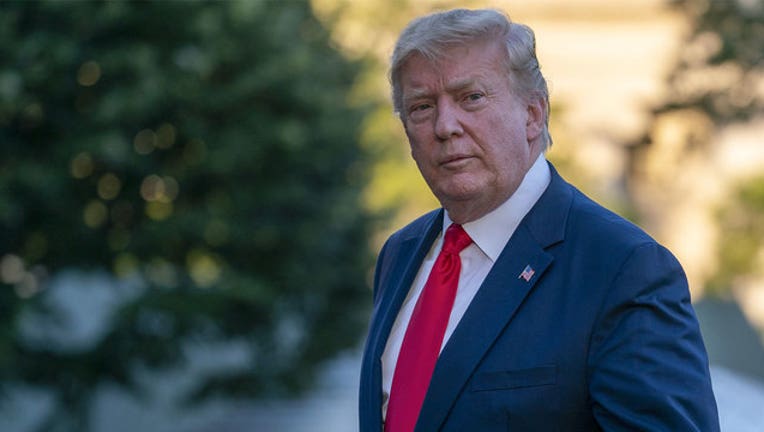 A three-judge panel agreed with a lower court judge who said Trump violates the First Amendment when he blocks critics.

The ruling came in a case brought by the Knight First Amendment Institute at Columbia University. It had sued on behalf of seven individuals blocked by Trump after criticizing his policies.

The appeals court said the First Amendment does not permit a public official using a social media account for "all manner of official purposes" to exclude people from an otherwise-open online dialogue because they disagree with the official.