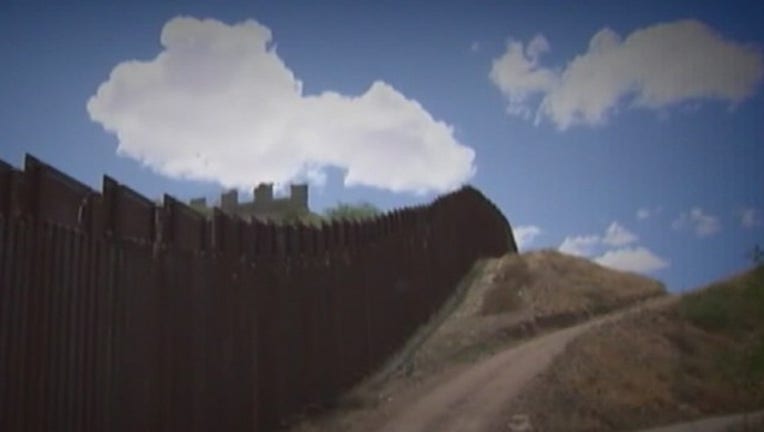 AUSTIN, Texas (AP) -- The billions of dollars that Texas has spent on border security in recent years will no longer include a lengthy Texas National Guard deployment.

Lt. Col. Travis Walters is a spokesman with the Texas Air National Guard. He says about 100 service members remain on the mission. Walter says the federal government will pay more than $2 million to fund them through September.

Abbott signed a new state budget in June that includes spending another $800 million on border security through 2019.