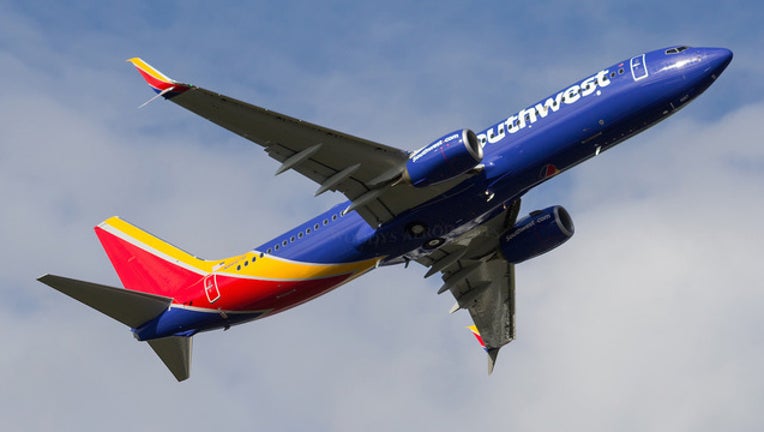 DALLAS (KTVU) - Just in time for your summer travel plans, Southwest Airlines on Tuesday launched a flash sale with domestic flights starting as low as $49 one-way to select destinations.

The 96-hour promotional event goes through Friday, May 18.

The sale starts with tickets as low as $49 on the carrier's shortest flights and increase to $79, $99 or $149 each way for longer routes.

The deals are being offered as the Dallas-based airline has faced a number of highly publicized incidents involving its planes, most notably a deadly engine explosion on Flight #1380 on April 17 during which a window shattered, leading to the death of 43-year-old passenger Jennifer Riordan of New Mexico.

On Tuesday, the carrier acknowledged that ticket sales have been affected in recent weeks and released this statement to KTVU Fox 2:

"As we noted on our recent earnings call we saw an impact to our bookings following Flight #1380. With this sale we go back into the market with full marketing efforts for the first time since Flight #1380 and are giving our direct distribution model a boost in order to stimulate bookings to our website. "

For Bay Area travelers who want to take advantage of the deals, a sampling of $49 one-way options include: Oakland-Long Beach; Los Angeles-San Francisco; San Diego-San Jose.

For as low as $149, travelers can get a one-way nonstop from San Jose to Houston (Hobby Airport).

As with any good deal, restrictions and exclusions apply including a required 21-day advance purchase. Travel dates need to be from June 5 through Oct. 31.

And the fares are only good for flights on Tuesdays and Wednesdays, though the deals can be combined with higher fares on other days of the week.