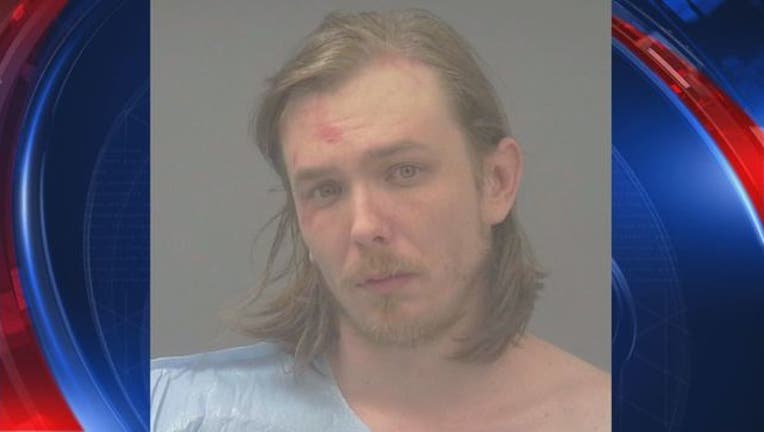 FOX NEWS - They say to “kill them with kindness” -- but one Florida man may have taken that advice a bit too literally.

Bryan Duane Stewart, 30, was arrested over the weekend after he reportedly threatened to kill his neighbors with a machete on which he had etched the word “kindness.”

At around midnight, the unnamed neighbor told police he heard Stewart tell another person in the house he was going “to kill ‘em with kindness,” the Pensacola News Journal reported.

The neighbor, along with another neighbor who expressed concern for a woman and child who also lived in the house, reportedly went to Stewart’s home to tell him to keep it down.