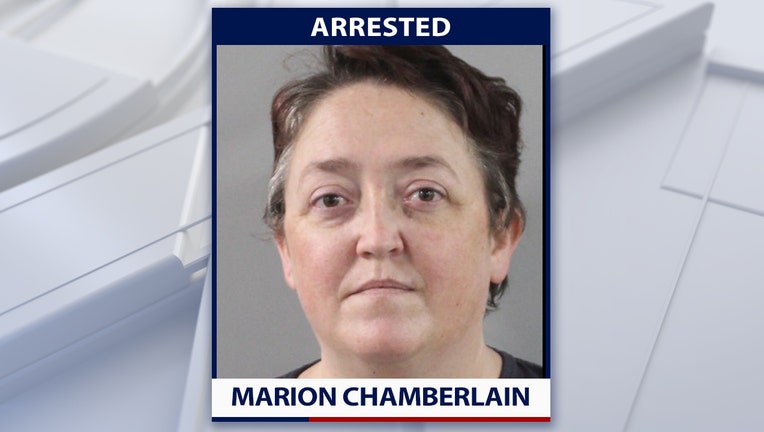 HAINES CITY, Fla. - Marion Chamberlain, 37, of Kissimmee is facing charges of grand theft after police say she wrote fraudulent checks to herself as an employee of Miracle Toyota.

According to the Haines City Police Department, an audit of the car dealership found Chamberlain wrote 63 checks to herself and another to her husband dating back to February 2020, valued at more than $447,000.

Chamberlain had worked for the company since 2012 and was responsible for logging vendors, issuing payments and accounting for the company’s finances, according to HCPD.

Police say she hid the fact that the checks were written to her by creating new vendors in the company’s accounting system. Then she would take the checks directly from a printer near her workspace.

Officers said Chamberlain violated company policy by not having the checks signed by two separate parties and was fired for poor performance in June.

Chamberlain’s current grand theft charge is a second-degree felony, but detectives say her charges will likely be upgraded to grand theft of more than $100,000, which is a first-degree felony.

"During a time where millions of Americans were out of work, this woman was not only fortunate to have a job working for an established, community-minded company, but she had the gall to steal from them," Interim Police Chief Lloyd Stewart said. "Oftentimes, these types of crimes go undetected. We commend Miracle Toyota for taking action and our detectives for their thorough investigation."

As part of the ongoing investigation, detectives are working with other financial institutions to verify that Chamberlain signed and cashed additional fraudulent checks.