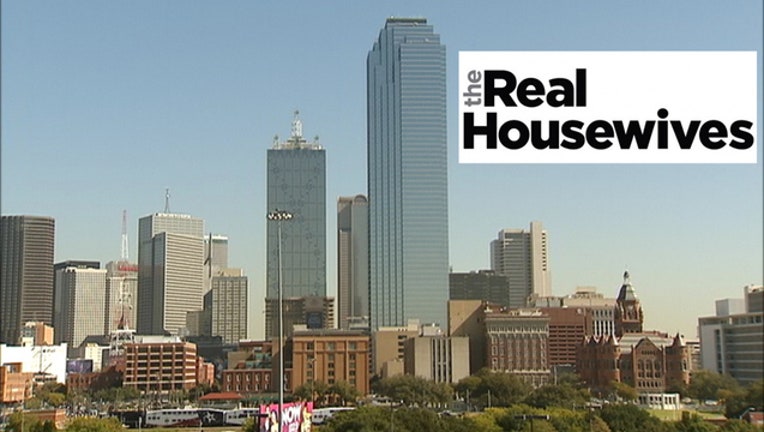 Brace yourselves – it’s about to get real in Dallas.

Bravo confirmed on Wednesday that it will launch a Dallas-based edition of its popular Real Housewives series sometime in 2016.

The Real Housewives of Dallas, the network said, will debut “later next year” it said in a statement also announcing the January debut of a new Washington D.C.-based edition of the show.

Bravo didn’t miss a chance to use one of the most overused clichés about the Lone Star State.

“And, yes, the series will certainly confirm that everything — including the drama — is bigger in Texas.”