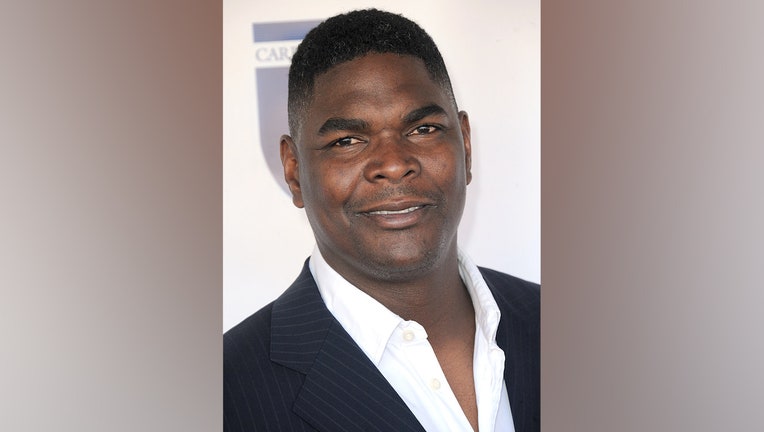 "It is with incredible sadness that I have to share the news about the passing of my beautiful Daughter Maia. Maia, as my first born child, has been the joy of my, and her Mother Shikiri’s, life," Johnson wrote in a Twitter thread on Monday.

Johnson did not make it immediately known the cause of his daughter’s death, but thanked everyone for their "thoughts and prayers at this difficult time."

Johnson was a stand-out wide receiver for the Unversity of Southern California before being taken No. 1 overall in the 1996 NFL Draft.

He went on to play 11 seasons in the NFL for the New York Jets, Tampa Bay Buccaneers, Dallas Cowboys and Carolina Panthers. Johnson won a Super Bowl with Tampa Bay in 2002 and was also selected to three Pro Bowls in his career.

He retired from football following the 2006 season and became an analyst for ESPN in 2009.

FOX 11 LA contributed to this report.