Jason Luis Nelson was arrested with the help of the Lone Star Fugitive Task Force and was transported to the Killeen City Jail on Oct. 13. Nelson has been arraigned and his bond was set at $100,000 for stalking and $5,000 for harassment. 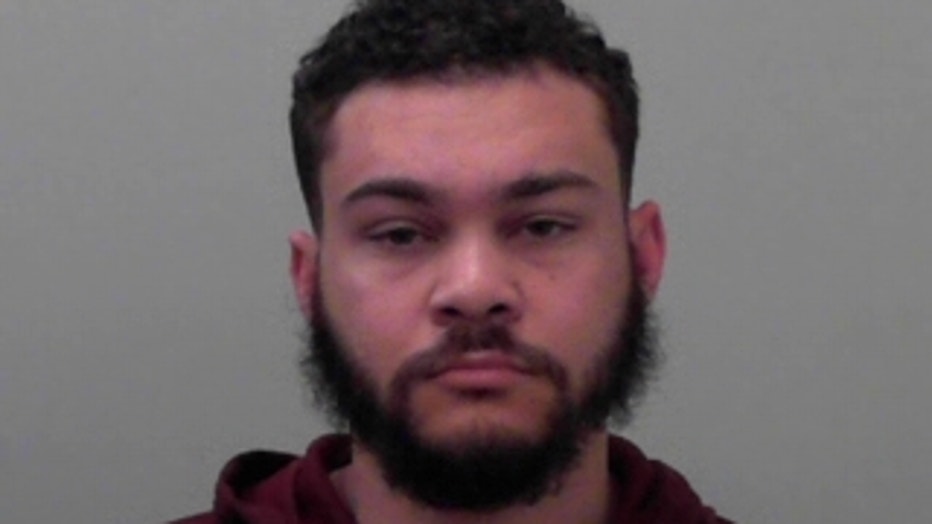 Nelson currently is in the Bell County Jail.

Nelson's arrest follows the arrest of Kempner Police Chief Charles Edward Rodriguez, who is accused of failing to report Title IX complaints by a student. Rodriguez was charged with failure to report certain incidents and he turned himself in to the Killeen City Jail in June.

In March, KPD says they received information that a law enforcement officer from TAMU-Central Texas failed to report Title IX violations reported by a student. Through an investigation, it revealed that a student enrolled at the university reported Title IX violations that were alleged to have been committed by a former employee of the institution to the former Chief of Police on two occasions.

The former Chief of Police failed to report the incidences as required by the Texas Education Code 51.255. Killeen PD says Title IX violations include instances of sexual harassment, sexual assault, dating violence or stalking, but would not say what the specific complaints were in this case.