KILLEEN, Texas - A former U.S. Army soldier has been indicted for discharging a firearm while at Fort Hood Saturday.

28-year-old Ricardo Manuele Davila-DeJesus of Killeen has been charged with aggravated assault with a dangerous weapon. 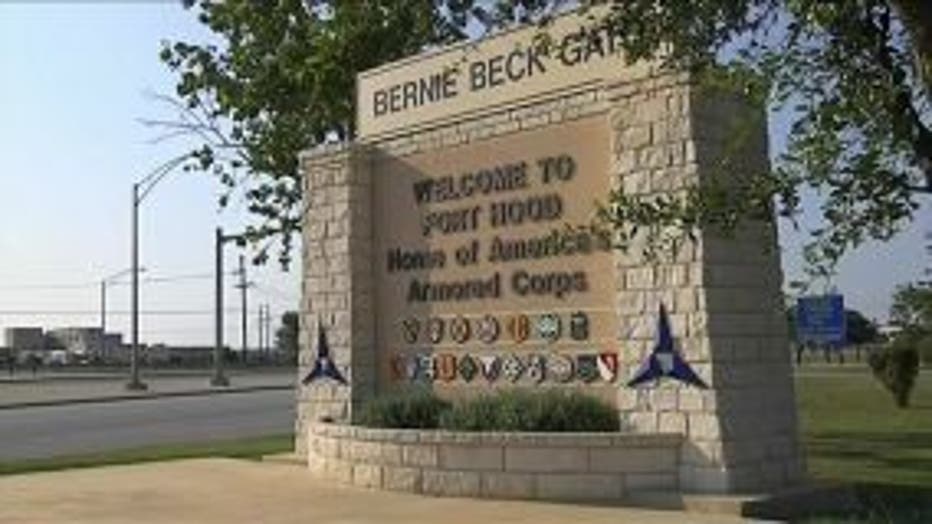 A former U.S. Army soldier has been indicted for discharging a firearm while at Fort Hood Saturday.

According to the Department of Justice, court paperwork says that on Feb. 6, Davila-DeJesus became intoxicated and got into an argument with several people inside the barracks.

The argument then continued outside when Davila-DeJesus allegedly pulled out a .45 caliber pistol and shot in the direction of a soldier who had retreated back into the barracks because he feared for his life. The DOJ says others at the scene managed to subdue and disarm Davila-DeJesus.

Upon conviction, Davila-DeJesus faces up to 10 years in federal prison. He remains in federal custody pending a detention hearing scheduled for Feb. 11 in Waco.