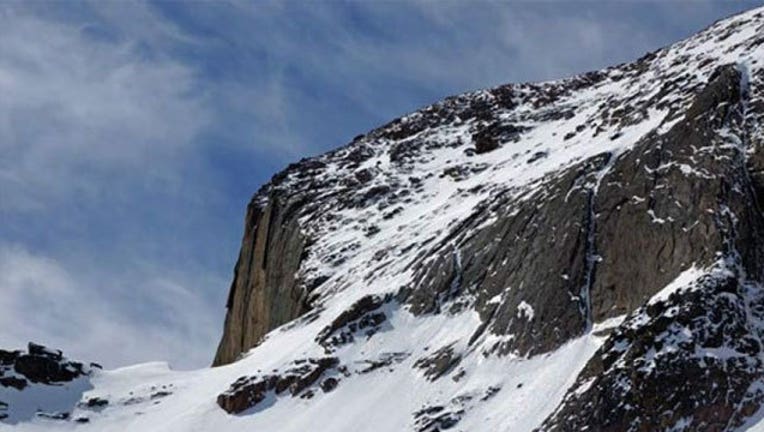 Several military personnel were rescued by helicopter Friday in Colorado's Rocky Mountain National Park after some had trouble climbing one of the state's highest peaks.

Defense officials told Fox News that 11 Green Berets from Fort Carson in Colorado Springs were involved in a climbing training exercise Thursday on 14,259-foot Longs Peak, but a few of them had trouble continuing.

The group ended up spending the night. Patterson says they're helping one another climb to the summit of Longs Peak and that rangers are helping as needed.

The route the personnel are taking is not as technical as some but still requires climbers to cross a steep ice field and a ledge that is very narrow at points.