Officials say Caballero was unharmed and was safely returned to his family at around 4 a.m. on March 24. No further details were provided. 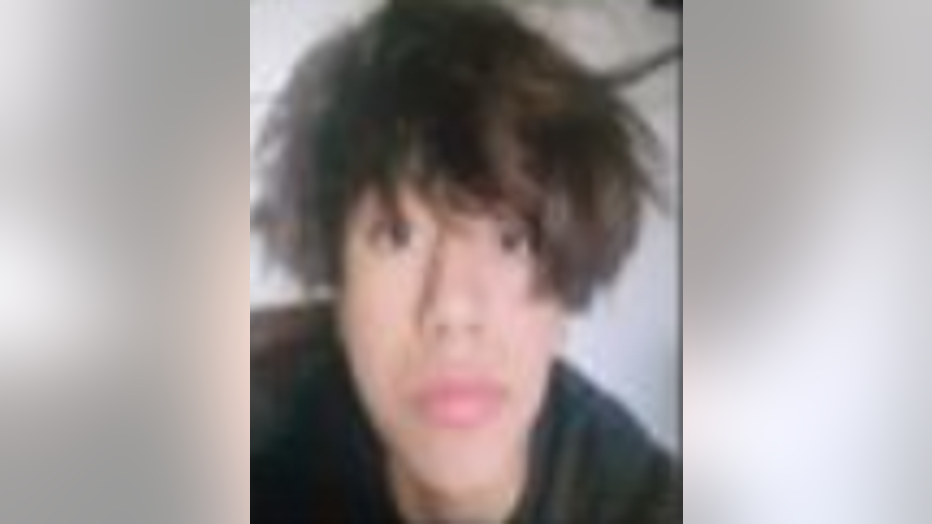 The alert about Caballero was sent out because at around 8:30 a.m. on March 23, Caballero left his post residence in the Kouma Village housing area without permission.

Fort Hood officials thanked the public for its assistance in resolving the case.