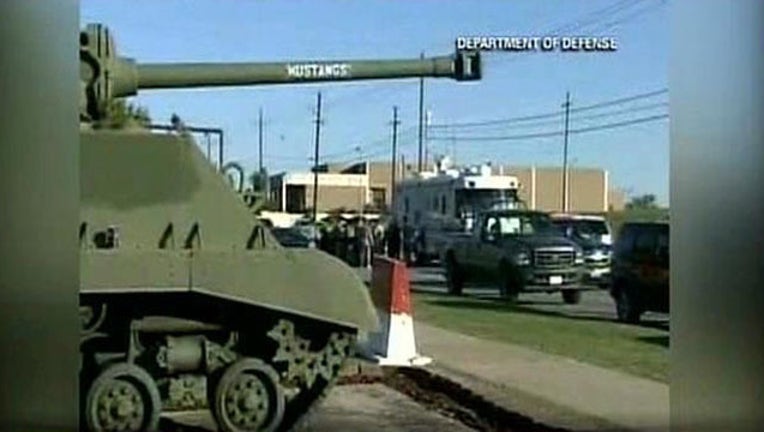 KILLEEN, Texas - This week the victims of the 2009 Fort Hood shooting will receive Purple Hearts.

Fort Hood officials are planning a Purple Heart and Defense of Freedom medal ceremony this Friday on post.

The shooting was originally classified as workplace violence making the victims ineligible for the award.

"This was an argument we had with the administration we challenged it wasn't work place violence but terrorism and we'll be there to honor those with their disability claims and their Purple Hearts," he said.

In all, 47 medals will be presented.