Fort Worth PD: Man was blackmailing exotic dancer before her murder

New court records reveal the man accused of murdering a Fort Worth woman last week had been a customer at a strip club where she worked. Investigators say she was threatened with blackmail.

FORT WORTH, Texas - New court records reveal the man accused of murdering a Fort Worth woman last week had been a customer at a strip club where she worked. Investigators say she was threatened with blackmail.

Police documents shed light on the connection between 22-year-old Abigail Saldaña and the man charged with murdering her. 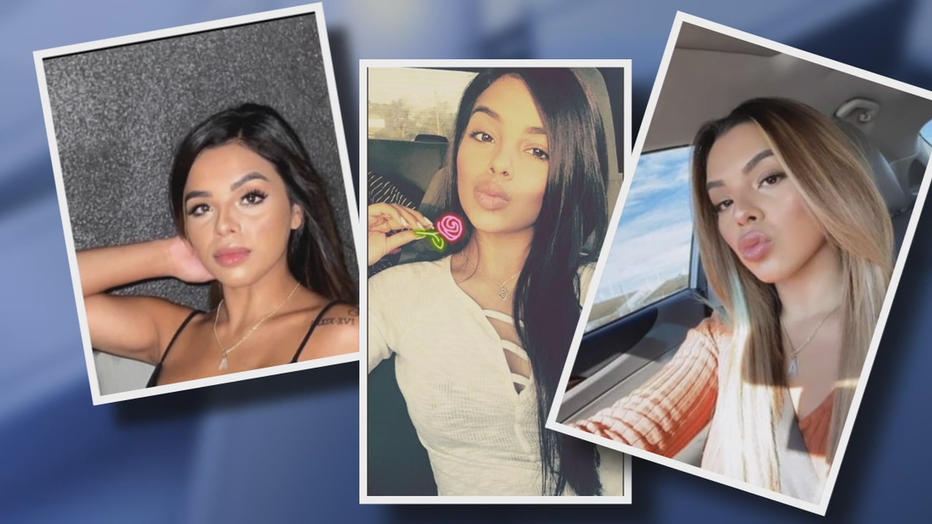 Police say that customer is 56-year-old Stanley Szeliga accused of fatally shooting Saldaña on Oct. 26 as she was behind the wheel of her car about to enter Hwy 183 near Amon Carter Boulevard in Fort Worth.

The arrest warrant affidavit says "the manager indicated that Abigail was frightened of Stan because he was stalking and harassing her.

MORE: Man arrested for murder of Dallas woman who may have been stalked

The document also mentions the Instagram Saldaña made days earlier revealing a tracking device she found underneath her car. 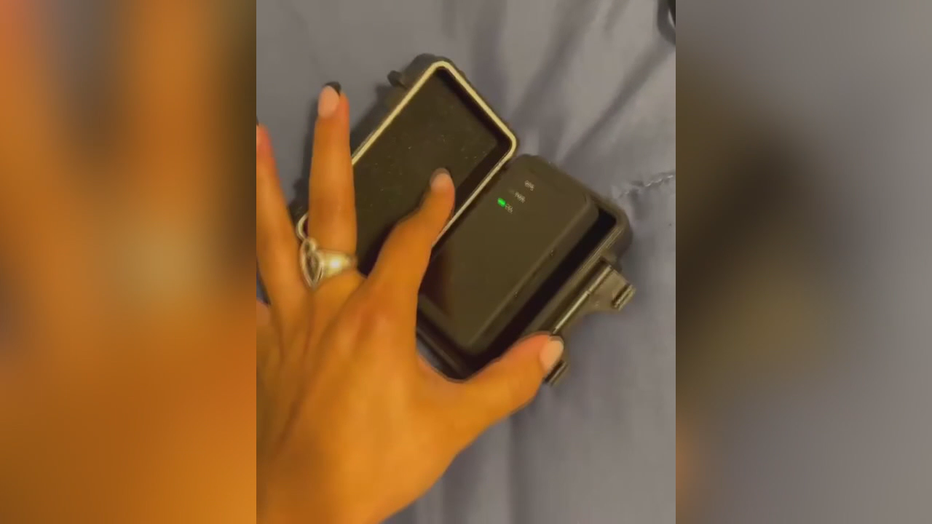 Investigators note on the day Saldaña was murdered, a traffic camera near her Farmers Branch apartment captured Szeliga’s vehicle just seconds after Saldaña’s vehicle passed the same camera, indicating he was likely following her.

Police: Man was stalking, harassing Dallas woman before murdering her

The documents reveal Szeliga, who is known at Rick’s Cabaret as a military veteran, was threatening to blackmail Saldaña and posted about it on Instagram even hours after she was found murdered.

Police say Szeliga was arrested the next day at his Las Colinas apartment after refusing to comply with a search warrant. A SWAT team found him on the balcony with what police describe as self-inflicted wounds to his face and neck. 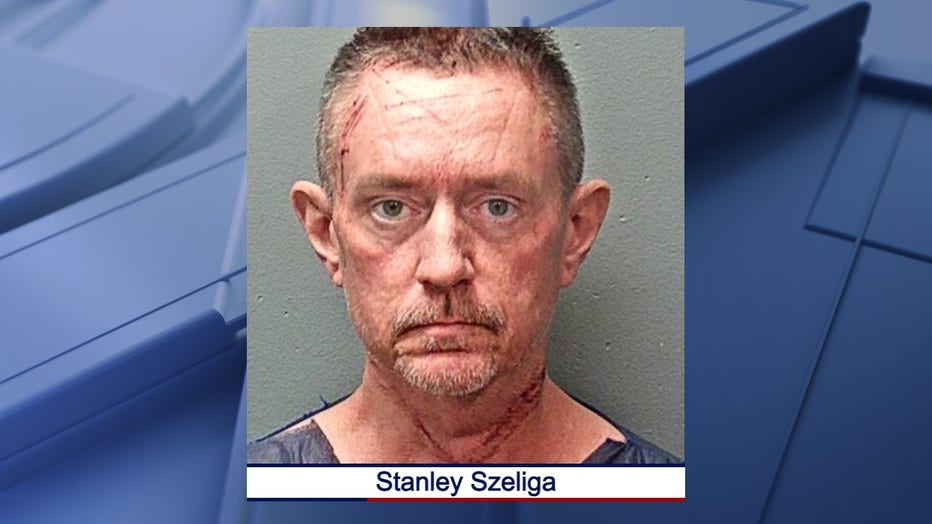 RCI Hospitality is the parent company of Rick’s Cabaret. Its CEO said they would soon release a statement regarding Saldaña’s murder.