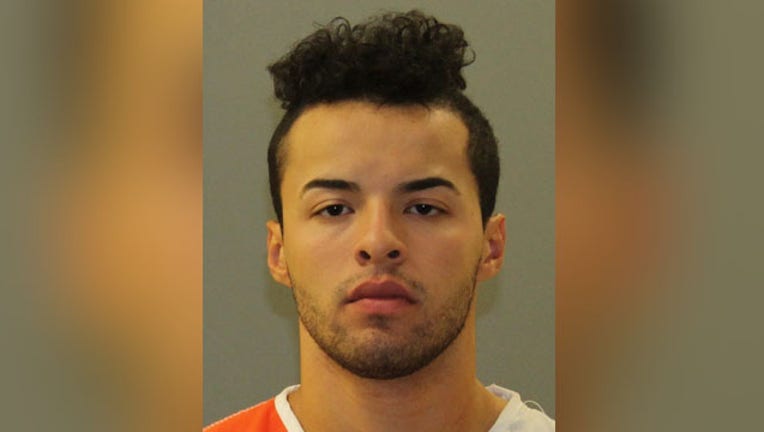 FREDERICK, Md. - A husband and wife are in critical condition after their son attacked them with a baseball bat Wednesday night at their home in Frederick, according to the sheriff’s office.

Investigators responded to the scene in the 6700 block of Overton Circle around 11:20 p.m. after a domestic incident was reported.

When they arrived, they found 47-year-old Osiris Javitt-Romano and 44-year-old Gloriana Javitt suffering from critical injuries.

They were airlifted to the University of Maryland trauma center.

Salvador Javitt, 19, is jailed after being charged with attempted first and second-degree murder.