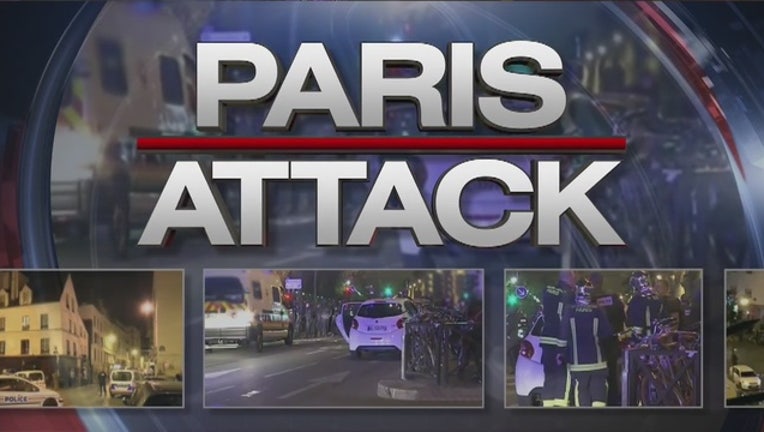 The Paris prosecutor says that the suspected mastermind of the Paris attacks, Abdelhamid Abaaoud, was killed in a police raid.

In a statement Thursday, the prosecutor's office said that Abaaoud's body was found in an apartment building targeted in the raid in Saint-Denis north of Paris Wednesday. It said he was identified based on skin samples.