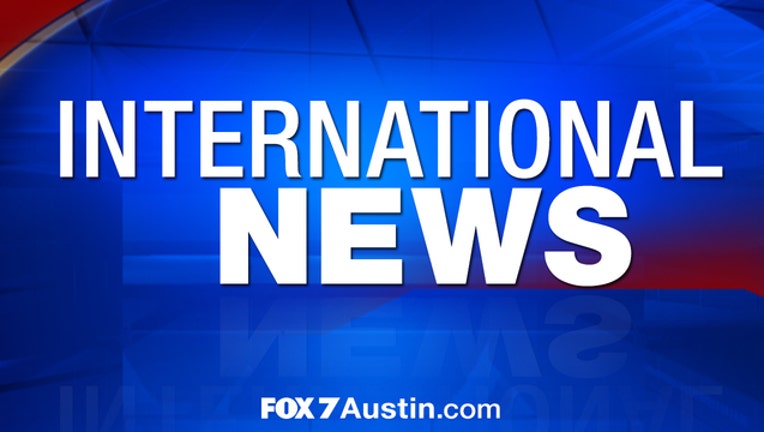 PARIS (AP) — A Frenchwoman who received the world's first partial face transplant has died, 11 years after the surgery that set the stage for dozens of other transplants worldwide.

The Amiens University Hospital in northern France announced Isabelle Dinoire's death on Tuesday. It said she died in April after a long illness, but her family wanted her death kept private. She was 49.

The hospital didn't release any further details and it wasn't clear if her illness was related to the transplant.

Dinoire was severely disfigured by her pet Labrador, and was given a new nose, chin and lips in 2005 by doctors Bernard Devauchelle and Jean-Michel Dubernard.

Medications that patients must take to prevent their bodies from rejecting the new organs can cause other illnesses and have severe side effects.