AUSTIN, Texas - One of Texas' top 10 most wanted fugitives has been arrested in Austin, says the US Marshals.

43-year-old Edward De Los Santos was taken into custody in a hotel room at the Village Motor Inn on South Congress Wednesday afternoon following a brief barricade. A fugitive investigation revealed he had removed his ankle monitor in September 2020 and was in Austin. 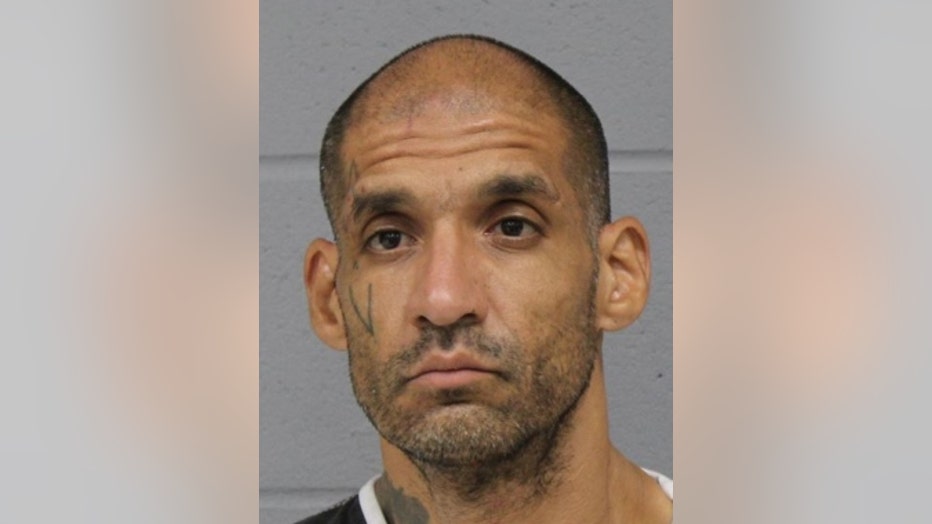 De Los Santos was transported and booked into the Travis County Jail where he will await further judicial proceedings.

De Los Santos had felony warrants for assault with injury-family violence, evading, possession of a controlled substance and a bond violation with an original charge of continuous violence against a family member from the Travis County Sheriff's Office. Additionally, since September 2020, the Austin Police Department has issued two felony warrants for his arrest for assault with injury and evading arrest/detention with a vehicle.

De Los Santos was affiliated with the Tango Blast organization and believed to be armed and dangerous.